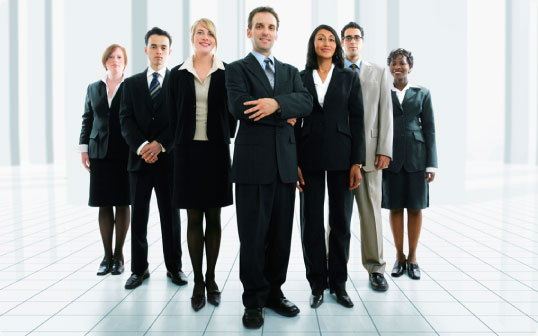 3 complaints every HR manager has heard before

HR managers have to deal with a whole range of worker complaints, but there are some issues that seem to resurface time after time. Here are three gripes that consistently get workers across the UK hot under the collar.

Considering the fact that many people seem to spend much of their waking lives in their offices, it’s no surprise that employees tend to feel a little aggrieved if their workspaces aren’t up-to-scratch. Poor quality furnishings, including badly designed desks and substandard seating, are a major source of frustration among personnel. After all, furnishings that don’t meet strict health and safety standards can wreak havoc on worker health. Figures from the Health and Safety Executive show that in 2013-14 alone, a total of 526,000 cases of work-related musculoskeletal disorders were reported in the UK – and many of these medical complaints may have been triggered by shoddy workstations.

Fortunately, companies can deal with these complaints quickly and easily by making improvements to their offices. For example, websites such as www.furniture-work.co.uk offer a range of computer chairs that have curved backs and a range of other design features that make them suitable for prolonged use.

All too often, bullying is seen as a problem that is restricted to the playground. In reality, cruel treatment is a major problem in UK workplaces too, and HR managers can vouch for that. In fact, according to a poll conducted by recruitment firm Monster in 2011, Britons were among the world’s most bullied workers. The company surveyed over 16,000 employees in 53 countries and found that seven in ten Brits admitted to being bullied by colleagues or bosses. A quarter of UK respondents said they found the bullying so distressing that it dramatically affected their performance at work.

If companies are to keep their offices happy and harmonious, they have to look out for signs of this negative behaviour and make sure staff members know who to turn to if they fall victim to malicious treatment.

Unsurprisingly, pay practices are also a common source of complaint. Many employees believe they are not being remunerated properly for their efforts and this problem has been especially acute since the banking crises. Although pay conditions are showing signs of picking up this year, there have been no overall increases in real earnings since 2007. Tensions can run particularly high on this issue if employees believe there is a lack of fairness in the way in which pay is distributed between different members of staff.

To reduce the risk of suffering complaints over pay, companies can ensure they have a transparent approach towards remuneration and conduct regular reviews of worker earnings to see if they are set at an appropriate level.