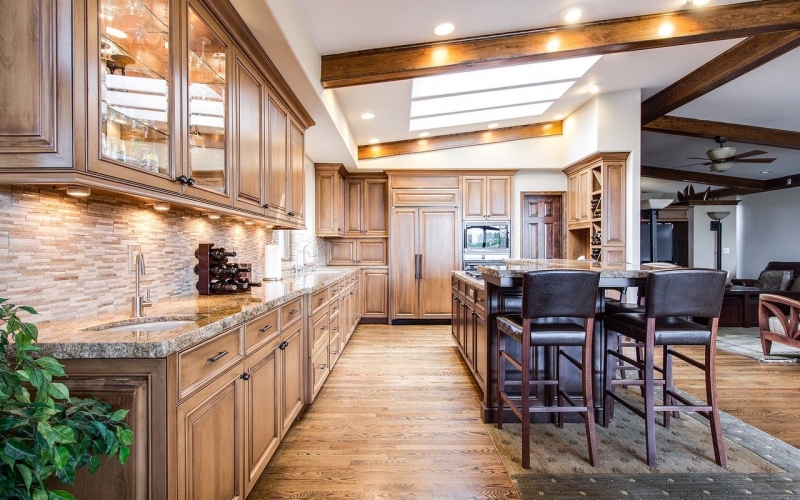 5 Unexpected Costs When Buying a Home

So you say you’re ready to be a homeowner. You found a property that suits your needs. You saved up enough to afford the down payment. You know all the important steps to buy a house. You’re ready to take the plunge.

Are you, though? Are you really?

Because being a homeowner is sometimes more expensive than you’d think. The buying process is often rife with hidden fees. Here are six examples of expenses that have caught more than a few first-time homeowners off-guard:

One of the first surprise costs you’ll probably run into comes in the form of home inspections. Usually required by mortgage lenders, these are paid for out of pocket by the homeowner. There are multiple types of inspections and more than one may be needed. In general, home inspections comprise a thorough look at the condition of a home’s electrical, heating, and plumbing systems. Another common inspection type involves looking for possible termite infestations. Whatever inspections you get, know that you may end up paying doubly in the end. Once for the inspection itself, and then again for the renovations they recommend.

Closing costs aren’t actually one kind of expense, but rather a whole host of different expenses all bundled together. Most of them are unavoidable and, once again, if you’re a first-time homeowner you may not see them coming until it’s too late. Closing costs include such expenses as lender application fees, attorney fees, notary fees, escrow fees, appraisal costs, title searches, title insurance, and more. While none of these costs are likely to put a huge dent in your bank account individually, together they can add up to a shockingly hefty chunk of change.

While no one is surprised to find out that owning a home requires them to pay for utilities, more than a few first-time homeowners have suffered sticker shock upon realizing just how much higher utility costs are in a home than an apartment. It’s a simple matter of scale. More property requires more electricity. It costs more money to heat more rooms. You could very well end up paying twice the amount you’re used to. What’s more, sewer and trash fees that may have been covered by your landlord previously now fall squarely on your shoulders.

Once again, this is an expense many mortgage lenders require. Even if they don’t, however, it’s generally recommended you get homeowners insurance, especially if you live in an area prone to flooding, earthquakes, or tropical storms. Shopping around can help reduce your costs, but ultimately one thing that could end up being a lot more expensive than getting homeowners insurance is not getting it. Without insurance, an accident, robbery, or disaster that damages your property could leave you without reimbursement or even a roof over your head.

Of all the unexpected costs that come with buying a home for the first time, few are as easy to overlook and as hard to plan for as property taxes. Property taxes are a major expense of homeownership. They’re also one of the least predictable. Simply put, how much you end up paying in taxes depends on the value of your property and the area you’re buying in, with an extreme degree of variance between even close-by neighborhoods. Worst of all, property taxes aren’t fixed like most mortgage rates. They can change from year to year, and often do.

4 essential things to include in your trading routine 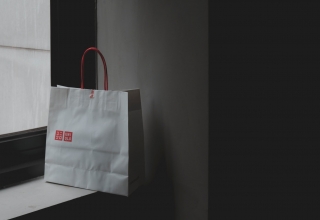 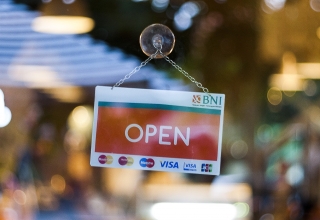 How to improve the customer experience in retail 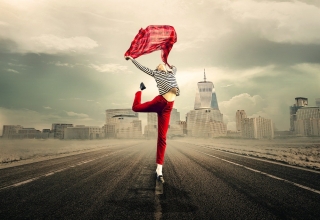 Why you should always think about your work-life balance 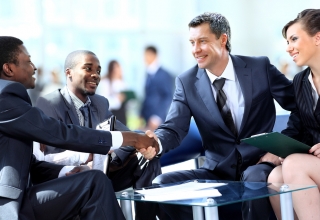 How businesses can expand their consumer base

5 Unexpected Costs When Buying a Home