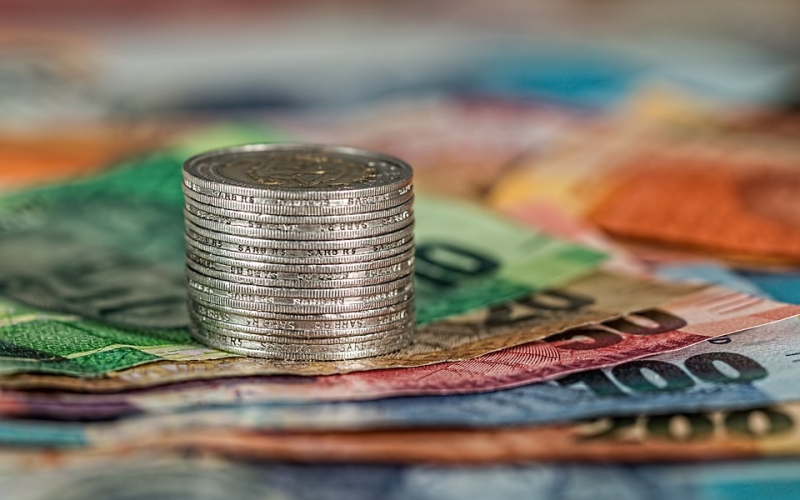 It’s no secret that auto-enrolment schemes, increased media coverage and a growing overall awareness of retirement are altering the UK’s attitudes to pensions. Now, it’s very difficult to ignore the importance of saving for retirement.

This approach is clearly working in driving people towards saving for retirement. Last year, 598,000 employers were enrolled into a workplace pension scheme and — according to True Potential Investor’s Tackling The Savings Gap Consumer Savings and Debt Data Q2 2017 report — they contributed £87.1 billion collectively over the 12-month period. With the popularity of personal pensions continuing, it’s clear to see that Britain is certainly more aware of their pension responsibilities.

Further pushing this awareness is a new quiz created by True Potential Investor. Titled Saving For Retirement: How Much Will You Need?, the quiz asks simple questions to determine how you’d like to live in retirement, before estimating the size of the pension pot you’ll need to do so.

While the quiz’s estimate can provide a useful insight of how much you’ll need to save, the Q3 2017 report suggests that our other financial commitments are holding back our pension contributions. During the quarter, 45% of survey respondents failed to make a pension contribution; this was most common in 45 to 54 year-olds (47%). 18 to 24 year-olds had the second largest proportion of people who failed to contribute (44%).

The reality of Britain’s scenario is highlighted when you consider the above alongside the report’s other findings. It found that a third of its respondents worry about money on a daily basis, while 37% admitted to lying about their debt. Perhaps then it’s not because of a lack of awareness; it may be because their financial situation simply won’t allow them to make a contribution.

The average pension contribution for those who did make them in Q3 2017 was £203. In contrast, the average amount of debt taken on by UK consumers each month stood at £370 — significantly higher than the amount put towards their pensions.

It seems Brits are also spending more on purchases that they later regret, including food, clothes, alcohol and other times. Over the course of a month according to the Q3 2017 report, this averaged at £143. If this money was invested in a pension instead for the full span from age 30 to 65, it could translate into almost £320,000. Based on the fact that Brits believe they will need £23,000 annually to live comfortably in retirement, this amount would be enough to fund 13 years of retirement.

This regretted spend is the equivalent of £4.70 per day. As the above example shows, investing this amount instead could lead to a solid start to your pension pot for retirement. As such, we shouldn’t underestimate the impact that small yet regular contributions can have. This underlines the importance of better financial management to allow us the capacity to add such funds to our private pension pots.