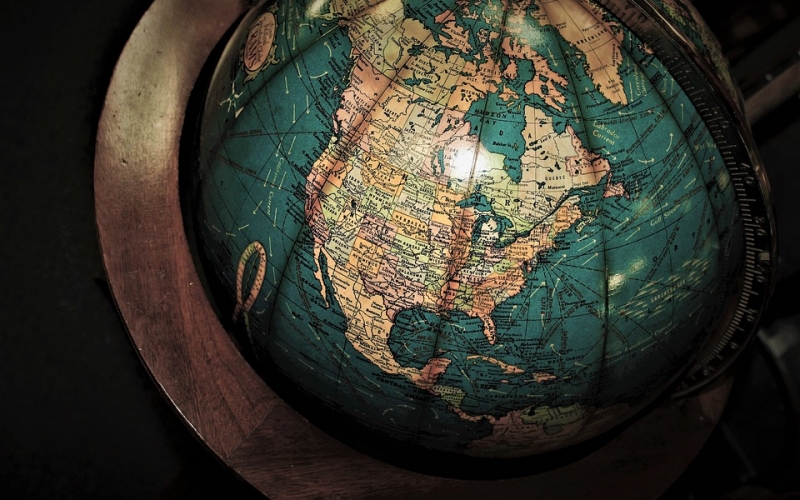 The Advantages of Keeping Things Local in a Globalised World

Sure, you might very well say that I’m not one to talk since my operation of importing products from China and India to the UK and US is pretty much as globalised as a business operation can get, but I have to address the importance and the advantages of keeping things local in what is indeed an increasingly globalised world. If anything it strikes at the very heart of what globalisation was initially intended for, which is in itself very closely related to localisation.

First though I feel it pertinent to briefly discuss exactly that – what globalisation was initially intended for. Globalisation simply offers economically active people (well, economically active people in this day and age) the ability to benefit from some of the local advantages otherwise held by people living in other regions whereas their world would have only been comprised out of the local advantages they have access to in their own environments.

In other words, when it’s summer time here in the northern hemisphere, I otherwise wouldn’t be able to enjoy some freshly squeezed orange juice because as you know, oranges and other citrus fruits grow in winter. So because of globalisation, I can perhaps enjoy my OJ anytime I want, perhaps from some oranges imported from the likes of South Africa, etc.

Now, when one explores the advantages of globalisation in this way, it may seem a bit counter-intuitive to want to talk about the advantages of keeping things local, but it isn’t. I’m in no way suggesting that localisation should be encouraged in place of globalisation, but rather suggesting that localisation needs to be encouraged whenever it is an option. Case in point and to extend on my OJ example, there are indeed some local growers of oranges and if we were to talk about freshness and the subsequent nutritional value associated with the freshness of fruits, would the freshly squeezed OJ from an orange which was picked mere minutes ago not be fresher and more nutritious than that squeezed from an orange which has had to make a very long journey from across the Atlantic?

That’s where the advantages of keeping things local lie – you in a sense get to enjoy some value which is available to you in its purest form.

It goes beyond fresh produce and other consumer goods however, with an example in the legal field perhaps serving as the perfect avenue through which to further demonstrate this. I mean if you were in a legal jam which occurred in Toledo, for example, you’d want to go with the expert services of a local law firm such as Groth & Associates over attorneys which perhaps specialise in something like international law, would you not?

This along with many other scenarios perfectly demonstrates how sometimes keeping things local trumps looking at the globalisation model by far and in fact I’ll go as far as saying that whenever and wherever it’s possible, one should look towards going local ahead of looking global. Globalisation definitely has its place, but only really as a complement to localisation.