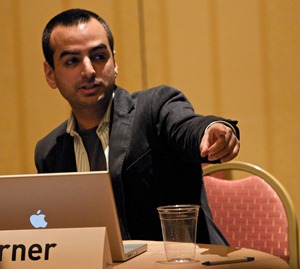 Andrew Warner founded Mixergy, which is basically an information hub. It’s a platform where ideas, stories and lessons learned the hard way are shared across the board of budding entrepreneurs and upstarts around the world. Live shows, events and online interviews are hosted for the benefit of the members and to give them a couple of nudges in the right direction and help them hit the ground running.

The ingredients of a good mix

Before there was Mixergy, there was Bradford & Reed, a company Andrew founded alongside his brother, Michael. Far from what Mixergy is today, Bradford & Reed produced and sold online greeting cards, with Michael as the programmer and Andrew at the helm of sales.

With the company called Bradford & Reed, I would imagine those greeting cards to be rather intimidating, as if they were made as a nice way for bosses to let someone know they are laying them off. The name interestingly does have a genuinely clever story behind it; Andrew claimed that ultimately, when the phone was picked up, someone being rung up by a company called Bradford & Reed was going to listen- then the selling would start.

Andrew is first and foremost a salesperson and businessman, and was able to gain initial success with Bradford & Reed by utilizing his selling skills and creating amazing pitches. He follows through with his knowledge of social networking and manages to spread the word and closing deals.

Bradford & Reed already earned millions of dollars on its own, but Warner found himself burned out after a few years of not going in the direction that he wanted for his business career. He took a step back from the business to let go of the responsibilities and worries he had while running the company, until he found a new direction for his ambition.

Out of the blender and into the blades

The initial Mixergy was formed, but as an invitation website for organizing events like evite and Paperless Post. Despite spending large sums of money hoping to finally gain traction and get business going, the website ultimately failed. 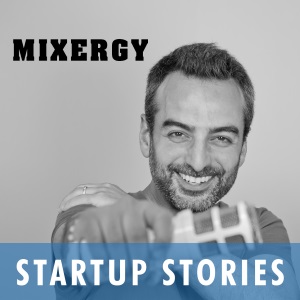 He later reconstructed Mixergy into what it is today: a space for entrepreneurs of all levels to socialize and learn from each other. Now there are veterans in the space that offer interviews to members, to teach them the tricks of trade and the steps they took to become as successful as they are. Andrew also hosts live events and interviews for the benefit of Mixergy members.

The company got its initial push when Andrew was encouraged by Neil Patel, an attendee of one of the events, to post his financial accounts and talk about his experiences and how he gained success. From then on, Mixergy slowly climbed towards bigger success.

You can never stop learning

He has a deep passion for business and loves helping start ups develop their practices and take the necessary steps to be successful, as well as avoiding common mistakes that most entrepreneurs make at the beginning of their career. His business strives on communication and continuous learning, two things that had made him successful from the beginning. The importance of starting off on the right foot when starting a business is all but too clear, and Mixergy was created to help members do just that. 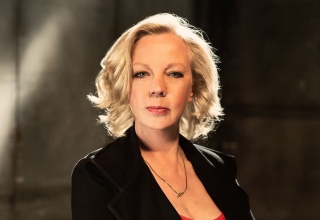 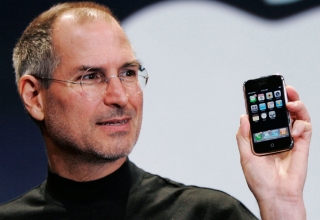 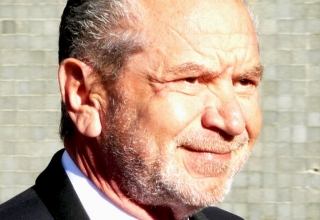 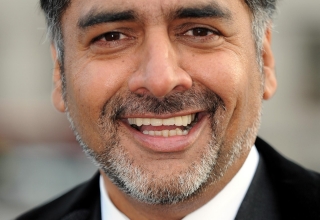 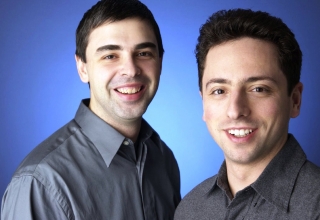 The Best Fitness Events in The North East in 2020

I am a member of: