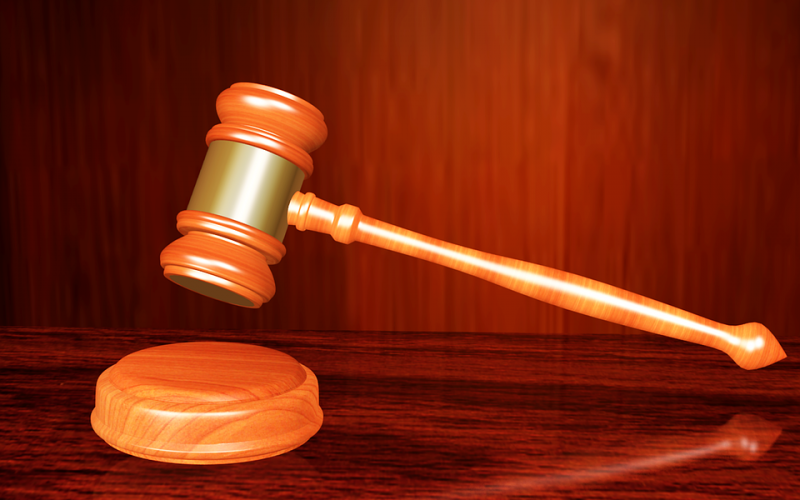 I’m going to spew a couple of clichés and then address one of these clichés (the one which doubles-up as the title of this post) in order to drive the point home that no matter how big a business, company or entity gets, it’s never too big to be held to account and do right. So here goes…

I’m pretty sure you’ve heard the mantra spewed a couple of times in the last few years, that of how those companies which were essentially bailed out using taxpayers’ money were indeed bailed out because they are “too big to fail,” as much as it doesn’t come as any surprise that these so-called “too big to fail” institutions are all in the financial sector.

Another one of these clichés you might have come across is that of how some institutions get laws bent a little bit to suit their operations as a result of just how much these institutions contribute to the economy. “Company X employs 30,000 people, therefore it shall get away with only a slap-on-the-wrist fine to make up for their wrongdoing” – that’s how what often goes on should be phrased, laid bare and referred to for what it really is.

In most cases however the punitive measures which are watered down for those institutions which violate operational laws and regulations are very easily played-down through the fact that the violations often eat into the likes of public funds or a compromised quality of life in general as opposed to affecting individuals personally, and so in this way these big institutions enjoy quite a bit of freedom to keep offending and to get away with it all.

The moment it becomes personal however, that is when what is otherwise the cliché of “too big to fail not being too big to do right” reveals itself to be more of a fundamental principle of ethics, but unfortunately in most cases redemption is the preserve of those who have deep-enough pockets and the adequate resources to take these massive institutions on legally.

All is not lost however, because with the likes of Mark Kosieradzki fighting legal battles to do with the likes of nursing home abuse in your corner, not even the biggest of institutions which are in the wrong can prevail. Legal professionals such as these simply apply the letter of the law, which is also why they are able to offer free consultations for other cases as well in addition to nursing home abuse, including trucking accidents, sexual abuse and even depositions.

As one would come to expect, results can run into the millions in compensation, as a direct result of the “too big to fail” institutions being called to book, which are massive institutions that can definitely afford the huge claims they’re made to pay out on. I mean it’s only fair, but even then, what they eventually pay out is a drop in the ocean compared to all the money they keep making through regular business practices as well as the regulatory violations they repeatedly engage in.