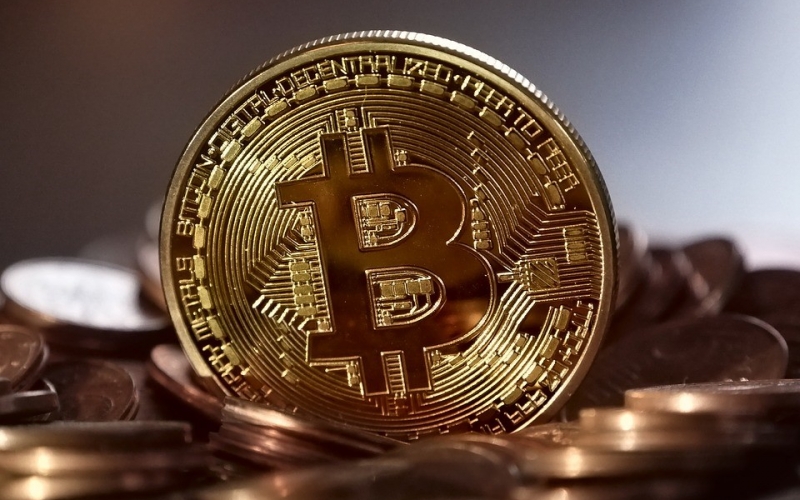 Why Bitcoin Can’t Outclass Gold as a Safe Haven Investment

There has been a lot of talk in investment circles about safe havens of late. Safe havens are places where people tend to put their money when volatile market conditions make them feel that things like currencies or the stock market are too risky. A safe haven is something that is likely to retain a lot of its value whatever happens, and which isn’t as affected by political events as things like currencies and business stocks due to holding an inherent value.

The classic safe haven is gold, and people who like to trade commodities for example on platforms like Oanda tend to look to gold, along with other precious metals, at times of instability.

However, lately, it has been speculated that the cryptocurrency Bitcoin, which can now be traded on some forex platforms, may be becoming the new go-to safe haven in unsettled times (such as those we are currently living in). Bitcoin is an international currency which is not impacted by political events, and has been purchased a lot as a response to strategies like demonetization, something which has been happening with the Indian rupee. In Germany they are making automatic trading tools like erfahrung bitcoin code to automatically buy and sell Bitcoin when it reaches certain value points. The Chinese market is also very fond of Bitcoin as a safe haven choice, so much so that the Federal Bank of China has become something of an enemy of Bitcoin in fear of its growing influence on the Chinese economy.

The Key Limitation of Bitcoin

For an individual investor, Bitcoin does indeed have what most people would be looking for from a safe haven, however it is unable to replace gold in this sense in the markets as a whole. This is because there is only around $16 billion worth of Bitcoin currently in circulation. This, in order of magnitude, is less than gold or other precious metals, as well as of course other currencies. There is a strategy with the way Bitcoin is ‘mined’ that means there is an ultimate finishing point – a point where no more Bitcoin will be produced, and the Bitcoin economy will consist only of the coins in circulation. While this helps it retain value, it also means that unless that value rises astronomically, it will never be worth anywhere near as much on the market as gold.

Do bear in mind that this is not a negative article against Bitcoin. Investing in Bitcoin doesn’t appear to be a bad approach for those looking for safe havens right now, and many people have found profits from investing in cryptocurrency. However, the limitations of the market mean that it will probably never replace gold as the number 1 top safe haven investment.