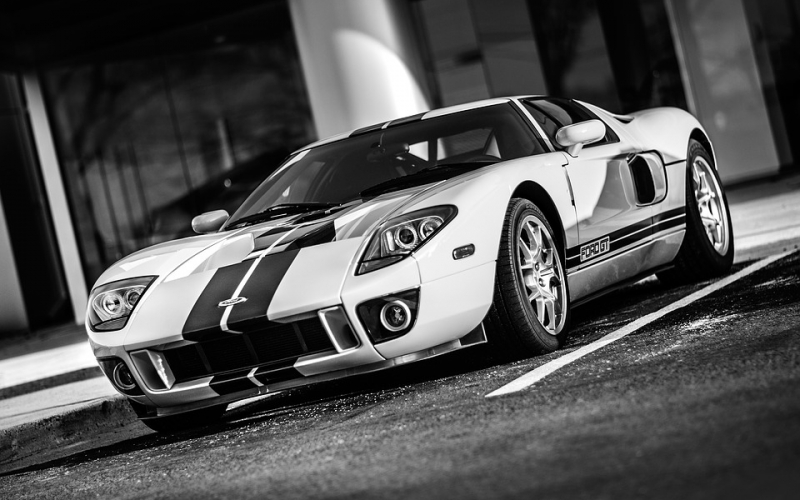 It is often overlooked by the worldwide famous Formula 1 and Rally Championships, but in the UK there is another racing sport bringing crowds of adrenaline junkies together. It’s the high-speed and intense BTCC (British Touring Car Championship), which pits a series of modified motors together in a race to lift the trophy. Just like F1, racers get points for each race, along with the car brands, which are then accumulated in standings over a variety of racetracks to eventually lift the trophy and (more importantly to some) earn some money.

The BTCC however, is more than just a racing sport but a business to some. It is awashed with sponsorship deals; you only have to look at the cars themselves to see how many brands get involved in the sport, along with the amount of money drivers and car brands put in to transforming the road worthy cars into BTCC approved race cars. This in itself takes a lot of time and effort.

For the first time, Kwik Fit have been announced as the title sponsor for the sport’s 2019 season, which we are currently half way through with plenty of races to go around the UK. To celebrate this, they have created this guide for newbies who are interested in what goes in to transforming the cars and the differences between a touring car and the usual road car. It’s also the first time Toyota Corolla is involved in the sport for a while, so they’ve used this model as a guide. They have been getting involved in the garages exploring the sport further and reporting back on how teams are feeling, along with exclusive content from the race weekends themselves.

Looking at their guide from a business perspective, although it is often helped by the sponsorship money they get in, but the transformation of a car can be up to £200,000 per car, and potentially more if they write it off or need repairs after racing.

What does this involve though? Well, they strip out the complete inside of the road car to make sure it is as light as possible for racing, but include a specifically made bespoke steering wheel set up. Everything from the wheels, brakes, suspension and gearbox are modified, along with the engine which is unique. A BTCC engine has 360+ BHP due to the need to generate as much power as possible, this alone costs £25,000, so it’s important to generate as much money as possible through sponsorship and race winnings.

Why not have a look for yourself what goes on in BTCC and see if it is for you. There is about one race a month around the UK with tickets up to £35 depending on the course.