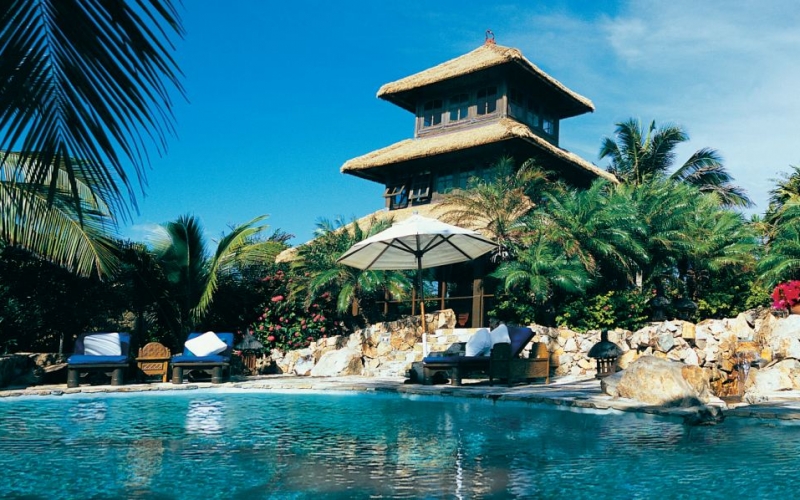 How the Busiest Bodies Unwind and Relax

Along the long, winding path that finally leads to figuring out why self-made entrepreneurs and businesspersons work so hard for themselves as opposed to building someone else’s dream (an employer), there is definitely a period of time during which material indulgence appears to be the main goal. You’ll be lucky not to go through that phase of focussing on accumulating a little bit material wealth as an entrepreneur, but I suppose it’s all part of the journey.

I mean it really is nice to be able to look at something you really want and not have to worry about how much it costs, whether it’s a luxury product, a car maybe, a property or even an experience. One of the perks of being a successful, self-made business person is indeed being able to afford a lot more of whatever it is your heart desires, but there does indeed come a time when the ultimate goal of entrepreneurship inevitably hits you, at which time how much you spend and what you spend it on is really immaterial. That ultimate goal is just having more control of your time and being free to do more of the things you want to do as opposed to having to occupy most of your life with those things you feel you have to do. An eight-to-four job is one such example of something which entrepreneurs work particularly hard to be free of and work hard they do!

It’s a little bit of an irony referring to an eight-to-four job as an aspect of life entrepreneurs work hard to break free of because if you look at the life of a typical entrepreneur, the amount of time and effort they put into their work stretches far beyond the eight hours per day forming part of an eight-to-four job. It’s more like a 24-hour job with your subconscious mind working even while you sleep. So with all the hard work that goes into essentially making all that money, it’s no wonder why some of the busiest bodies appear to spare no expense when they relax and unwind. You really can’t blame those busy bodies who drop $40,000 or so per night to relax and unwind on Richard Branson’s Necker Island, in the same way that you can’t blame the high-rolling, so called whales for funding their online gambling accounts on sites like Mansion 88 with tens of thousands of dollars or for visiting physical casinos to blow some serious cash.

To the onlooker this type of spending may appear to be senseless, but entrepreneurs who work really hard simply need to balance out the scales by spending just as hard to unwind and relax. This type of spending is never in vain however because if you take into account the gambling example, statistical law states that at some point the gambler is going to win (and hopefully win big), while that entrepreneur who drops $40,000 per night at an exclusive retreat will likely rub shoulders with other like-minded individuals which opens up a whole new world of opportunities for them.