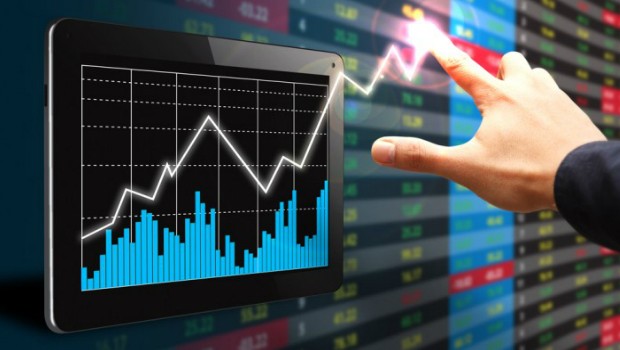 Contracts For Difference: What The Experts Think!

When most people think of trading, the image which usually pops into their minds is of someone buying shares from a broker of a specific company for a price, only to sell them later back to the broker; once the shares have gone up in value. Whilst this is a common form of trading stocks, there is a wide range of trading which one can undertake. And one which is becoming more popular amongst traders is known as ‘Contract for Difference’ or CFD as it is more formally known as.

When undertaking contract for difference trading, you are not actually buying any particular asset only to sell it back later which you would do if you were to trade stocks the traditional way. Instead you are simply creating a contract between another party on how you think the price of an underlying asset is going to go soon!

CFD trading is a type of trading which is actually offered by a vast array of online trading platforms. Sites like CMC Markets, IG, etc. all offer CFD trading alongside other forms of derivative trading.

In recent years, CFD trading has gotten a bit of negative press simply due to the fact that it is a derivative. Since the financial crash of 2008 and the subsequent Great Recession, many people have realised that a vast amount of the global economy has shrunk due to Derivatives; a form of trading where one doesn’t trade an asset in itself, but essentially makes bets on how a certain financial asset is going to perform. And with the great investment guru Warren Buffett coming forwards to say ‘…derivatives are weapons of great financial destruction’ at the height of the crash, many people have developed a negative view on any sort of derivative.

In reality though, people who think this are partly correct in that derivatives can cause great financial destruction, but what is not said is that derivatives can also cause great wealth as well; it simply comes down to how people actually use them. And as you may have gathered, many traders on the way up to the Great Recession were taking foolish, risks with regards to derivatives and CFDs.

Though CFDs have received some slack, they are slowly winning many experts around to seeing them as a legitimate form of trading. For one thing, contracts for difference certainly don’t get anywhere near the same level of slack which their trading cousins, Binary Options do. Whilst in principle CFDs and Binary Options share many commonalities, such as placing a contract with another party (broker) over the price movements of an upcoming asset, with Binary Options you’d made aware the fixed amount you could win or lose before the contract even commences. Yet with CFD’s the amount you could win or lose is only determined when the contract expires.

Like all sorts of trading, one thing which nearly all the experts agree on however is that you should never use real money to undertake any form of trading until you are fully aware of how the trading process works, what you are doing, etc. For to do so would be akin to gambling and as such, you are far more likely going to lose money instead of make money, which is the whole point of CFD trading!