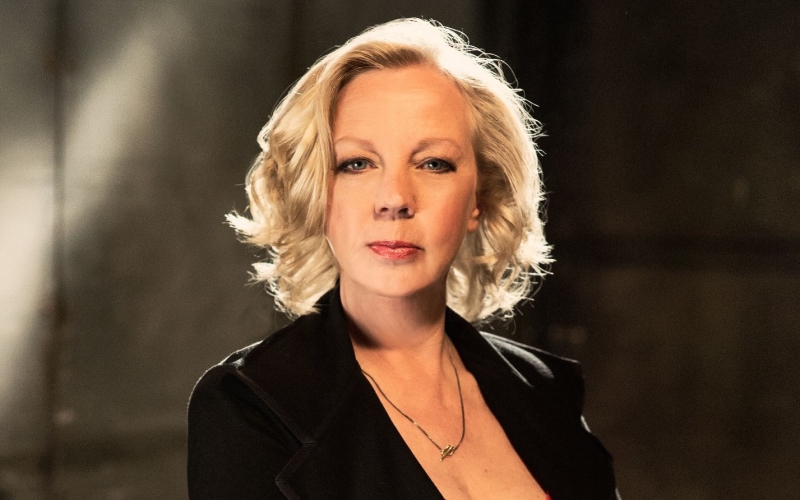 Most will known Deborah Meaden as one of the investors in Dragon’s Den, a reality TV show in the UK. She is shown as frank, straightforward and no-nonsense, and with a quick look at most successful entrepreneurs and business people, one could probably sense a pattern. This discipline and efficiency comes from her ideals of putting your head down, rolling your sleeves up and simply working hard and not wasting time. 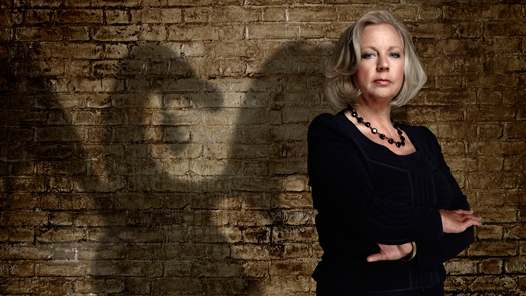 After graduating from the Brighton Technical College, she had immediately begun her first venture after moving to Italy when she turned 19. She had opened a glass and ceramics export company which had failed after just 18 months. She had wasted no time on regret, as she values knowing when a business will fail or succeed, and she quickly moved on to work on her next venture. She first opened a franchise of Stefanel, an Italian clothing company, and then a prize bingo concession.

She then moved on to work at her family’s business, Weststar Holidays, a holiday park. Her parents worked very hard to build the company, resulting in a young Meaden going off to boarding school. After her mother started off with essentially nothing, the company took off and had enough traction to be deemed highly successful. Meaden had obtained the position of Managing Director within 2 years of her starting to work there. 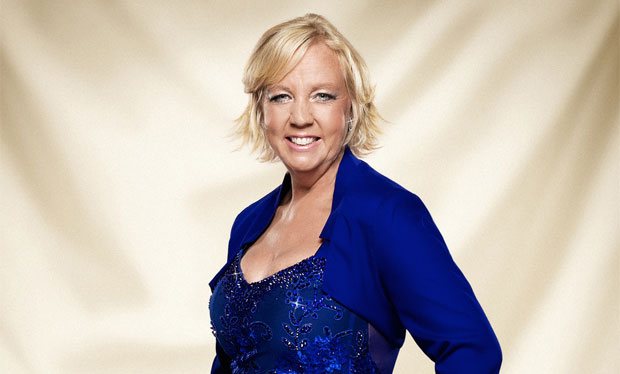 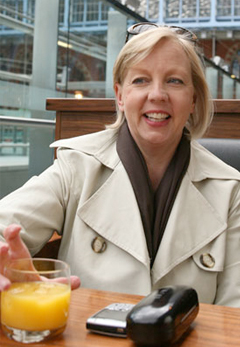 Securing her future ventures financially, she sold the company for £33 while keeping 23% of the stake, which she sold later down the line for £19 when the company was sold once again.

Since then, she had continued her career as an investor and has invested in multiple projects throughout different industries. She had acquired Fox Brothers, a cloth maker based in Somerset, England, Smarta, a business support network, as well as The Merchant Fox, a website of limited edition, luxury British goods.

Seeing as she had made a large portion of her wealth from investments, she was a great choice as the quintessential Dragon Lady. She joined the program in 2006, and had gone to agree to investments of over £2.6M to a wide range of different businesses pitched on the show.

On Dragon’s Den, Meaden is shown as rather cold and brutal, especially to ideas she deems quite idiotic. However, from a different perspective, one could say she is simply straightforward, and does not tolerate nonsense and would prefer to just get down to business and get from point A to B in the most efficient manner possible.

Coming from a family who had to work exceptionally hard to build a business, she has never undermined the value of hard work and doing what you are good at doing. The values and sense of a businesswoman could be found in her even at a young age, given that she had already went on her first venture right out of college when she moved to Italy, and moving on to the next without a breather after the initial one had failed.