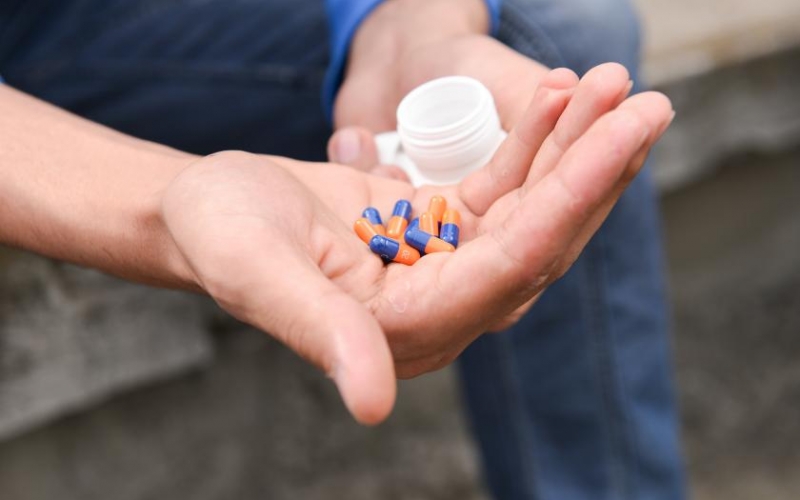 If there were a pill that someone says would make you smarter, would you take it? Cognitive enhancers have captured the attention of the public eye since recently. People used to do all sorts of things to step up their “brain game” – strict dieting and sleep cycles, consuming coffee or tea, or carbonated energy drinks – all that to drown their fatigue. However, besides coffee, which has been an acceptable substance for cognitive enhancement, new cognitive enhancers have emerged and are potentially more potent and beneficial. These “smart drugs” (such as Modafinil), if proven safe and effective, deserve to be accepted by society in near future.

Smart drugs such as Modafinil and methylphenidate (also known as Ritalin) were developed to treat attention deficit-hyperactivity disorder, Alzheimer’s disease, and narcolepsy. To put it simple: if these substances can help forgetful, sleepy, and distracted people to function normally, they can provide healthy people a boost in memory, wakefulness, and focus, thus enhancing their performance.

Over the past three decades, the research into the effects of these neuroenhancers on healthy people has increased. The review on the effects on Modafinil, based on 24 relevant studies and undertaken by researchers from the Harvard University and the University of Oxford, has shown that Modafinil is safe and does have cognitive-neuroenhancing effects. However, those who think that neuroenhancers that work like the nzt-48 pill from the movie Limitless really exist should better realize that they live in great . There is no substance that can improve your cognitive abilities to a point that your IQ reaches a 4-digit number.

Modafinil was first developed as a treatment for narcolepsy and was marketed in France. After that, it was approved by the US Food and Drug Administration for the treatment of shift work sleep disorder and obstructive sleep apnea. Modafinil was extensively used as a smart drug, for which it became well known. It was sold under different brand names, such as Modiodal, Modavigil, and Provigil, becoming recognized by pill-popping professors and students as a cognition enhancer. Even though the results of this systematic review were not as black and white, it was concluded that Modafinil is beneficial for enhancing higher executive function, driving benefits in memory and attention, exerting a complex effect on human cognitive domains.

According to the results of 78% of the studies, no safety issues were reported. If there were some side effects (which were reversible and well tolerated), they included symptoms like dry mouth, stomach ache, headache and insomnia, and were limited to a small number of study participants.

Modafinil is already used on university campuses. According to a 2014 survey by researchers at King’s College London, 9.4% of 877 students who participated in the survey had used either Modafinil, Ritalin, or Adderall. Even though the number is seemingly insignificant for a larger media report, an ethical issue is undoubtedly emerging.

The term “knowledge economy” is used for describing the idea of an economic success of a nation which is based on the effective use of knowledge. Knowledge is power, has always been, but today the most knowledgeable nations will progress economically. We can conclude from this that a nation that bans drugs for cognitive neuroenhancement is basically crippling itself in this competition, having its students show poorer performance than other nations. Even when students leave the education system after graduation, they still have access to the latest information and evidence, thanks to the Information Age and everything it brings us

More research on the development of smart drugs is needed, without a doubt. The possible long-term effects of these agents should be examined, and if they are beneficial, what are the reasons for people not using these neuroenhancers responsibly?