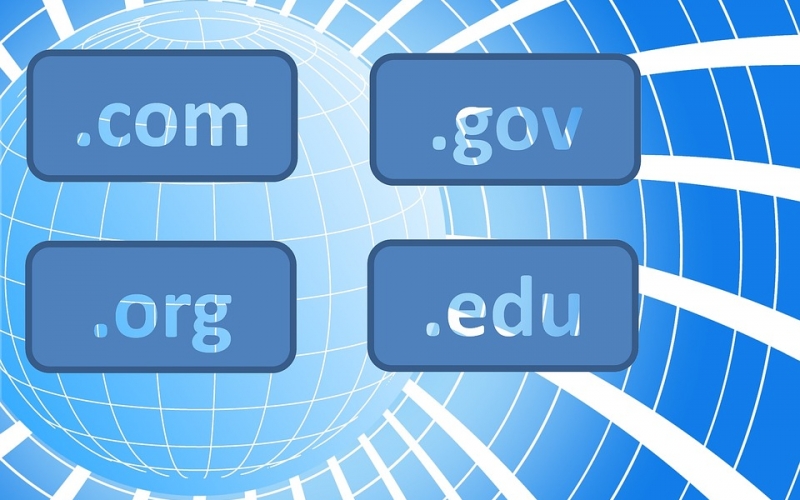 There’s a past episode of Dragon’s Den on which the entrepreneur seeking funding for their company / idea was running a web based business, which was a great idea in all honesty, except for one glaring issue which I personally also feel is important, that being the fact that the entrepreneur didn’t have the .com (dotcom) domain name equivalent of his domain. I think he had the .net domain extension or something.

This is definitely still an issue to this day, regardless of the fact that there are much “sexier” domain name extensions available, like .photography, .travel, .money, .cash, etc. This is very much so despite the fact that the manner in which Google operates its search engine seems to be moving away from placing too much emphasis on the dotcom domain extension. Reason being that the dotcom extension is somewhat of a pioneering extension which is associated with being first to the market and in some way operating as the niche maker of a specific market.

To this day, if you run a search you’ll probably notice that the ranking of the results likely has the dotcom extension equivalent of whatever term or phrase you may have searched at the top, so basically what I’m getting at is that if you can’t get the dotcom extension for the domain name you want, rather look for another domain name to go with. Trust me – you’ll otherwise be practically just generating traffic for the owner of the dotcom extension which means all your hard work, time and money spent generating that traffic will be for the good of someone else – a competitor.

The beauty of established web-based businesses is that if you already have an active user base then it’ll be no trouble at all re-branding. These existing users are already fully acquainted with the type of value they get out of using your platform, so it shouldn’t be a problem merely notifying them of your intention to migrate the entire operation to function under a new brand and with a different domain name.

Seriously, dotcom is still the way to go even today… I mean just think about it from the point of view of the regular internet user. If for instance somebody you had a conversation with, at the casino while you were both enjoying some slots machines, told you about an online platform through which you could get a live casino bonus of £50 for Baccarat squeeze and they simply mentioned the site without any mention of the domain name extension, your fist instinct would be to add the dotcom extension, wouldn’t it? So if they told you that this bonus is available via Destiny Baccarat, you’ll type that into the search bar as one word and add “.com” to the end, wouldn’t you?

Otherwise you could always try to negotiate a purchase of the domain from its domain-flipper owner, although I wouldn’t count on that playing out to your liking. I personally don’t think anybody should pay more for a domain name than the standard price, regardless of whether or not it’s a dictionary word or anything of that sort.