The Evolution of the Internet Cafe Business

In the very early days of the graphic-user-interface, browser-driven adoption and spread in the popularity of the internet, internet cafes made for a solid area of business to explore. Not only was it pretty expensive to browse the internet, let alone have internet in the average home, but the full value of the internet had not yet been properly established and so the popularity of businesses related to internet cafes was in part driven by all the mystery surrounding the World Wide Web at the time. 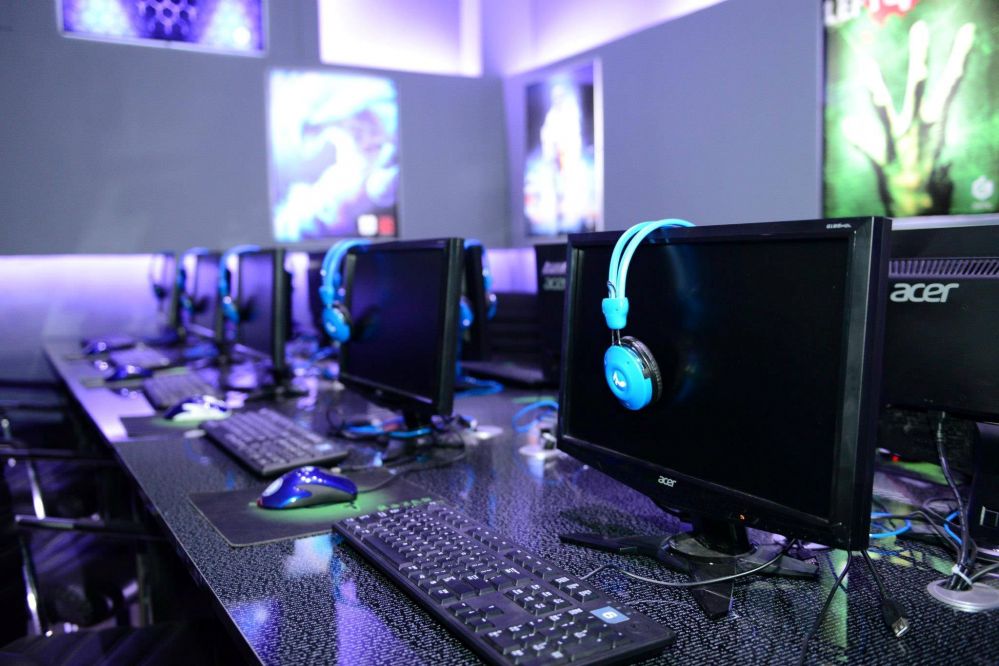 Fast-forward two decades later and what would have been suggested to be a business model which would eventually die out is still standing today and some internet cafes are actually thriving. You’d have thought that with internet connectivity getting cheaper and in some instances available for free, there’d be much fewer internet cafes than there are today – that along with the fact that more and more people essentially have the internet in their pockets, via their smart and mobile devices. Yet almost anywhere you go in the world, there’s perhaps somewhere within a 10km radius or less where you can go and pay for access to the internet by the hour.

Walking into a modern-day internet cafe and seeing some stackable chairs, perhaps neatly tucked away in a corner, along with a few disconnected desktop stations, suggests that it’s a bit more of an internet-on-demand setup. Between the very few people who specifically take a seat to use the internet are a host of clients who pop in to make photocopies, make long-distance phone calls  perhaps, have a document scanned, faxed, etc, and just about anything which they’d do in an office setup. Some modern-day internet cafes even host gaming events or provide a platform for gamers to connect with each other via LAN points to either game against each other or as teams against other gamers via the internet. Add a vending machine or two into the mix and you’ll realise just why some internet cafes even offer some free Wi-Fi, with extra connectivity charged for those who use up their free quota and need more.

The so-called gig-economy is another fuelling factor for the survival and flourishing of internet cafes and it’s not always about getting the type of value for money which comes with something like being able to pay to use the internet per hour as opposed to paying for the data you use. Sometimes people just want to be able to log into their Facebook accounts with the use of a full-sized PC screen as opposed to the limitations that come with using certain platforms on a small mobile device screen.

Either way, if the internet itself is not your main focus, then running an internet cafe in this day and age can still make for a viable business option.