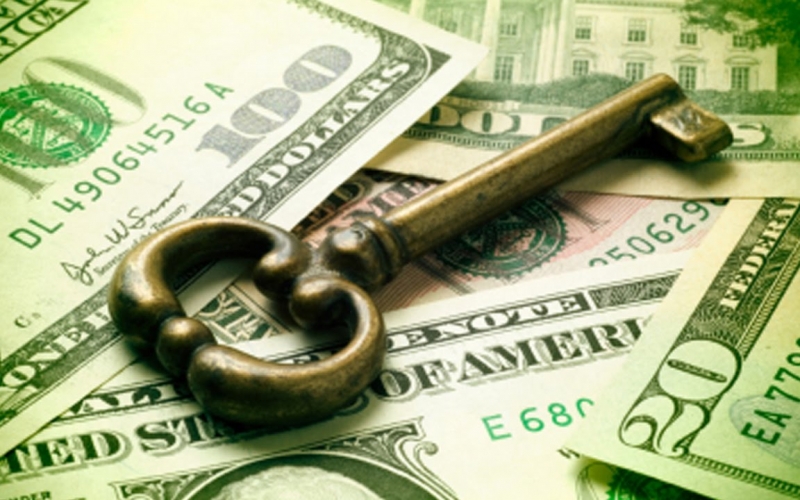 Any form of success actually does leave clues, but those clues are so well hidden from the majority of ordinary people that they may as well not even exist. Financial success is no different and is in fact one of the most mystified topics for which a lot of conflicting and misleading information is generated and shared. Because financial success ultimately means different things to different people, the overwhelming amount of content surrounding the topic often leaves one with more questions than answers. Just try to Google the topic and you might even find yourself sitting through a brief video pitch about how one small investment could potentially be the answer to your financial freedom conundrum.

But why is it seemingly so hard for even the most educated and diligent of hard-working people to reach a stage where they can honestly proclaim to have achieved financial success? Why do those people, institutions and organisations who claim to have the recipe for financial success inevitably try to solicit some sort of service fee from you or try and get you to buy something from them, after which leap of faith you find yourself right back where you started, if not worse off? We’ve probably all fallen victim to the alluring prospects of finally stumbling across some secret system, programme or exclusive club which, following some sort of investment promises to set us free financially. More often than not however, following said investment we find ourselves unsure of whether we’ve been taken for a ride or not, often taking consolation of the fact that many other people have also been duped and so it may not be so bad after all. Worse yet, we’re drawn into extending the same fruitless opportunity to our loved ones, our friends and pretty much anybody within earshot as a means through which to recover our own initial investment.

Make no mistake about it, real financial success is not easy to come by and this is because of one simple reason; the absence of an iron-clad blueprint for its attainment. For example, someone as successful as Ross Levinsohn Maven CEO didn’t just fall into money and a good career. He had to work for it! If it was easy everybody would have done it by now and for those who do manage to attain financial success, replicating what they did to achieve it, step-by-step is no guarantee that you’ll get the same results.

In a world where just about everything which has the potential to take the world by storm and make you wealthy has pretty much already been invented, discovered and re-invented, your best bet at pursuing financial success or financial freedom ironically lies in the wealth management segment of the financial services sector. You don’t even have to be at all wealthy to take advantage of wealth-building instruments such as equities, bonds, investment funds, etc. The principle of essentially pooling whatever little money you have to invest together with that of others in a similar situation, through formal financial institutions, will set you well on your way to financial freedom if done right.

So, until you do indeed manage to uncover some long-hidden secret to financial success, a closer look at the financial sector and the investment services they have to offer will at the very least ensure you cover some serious ground in your quest for financial success.