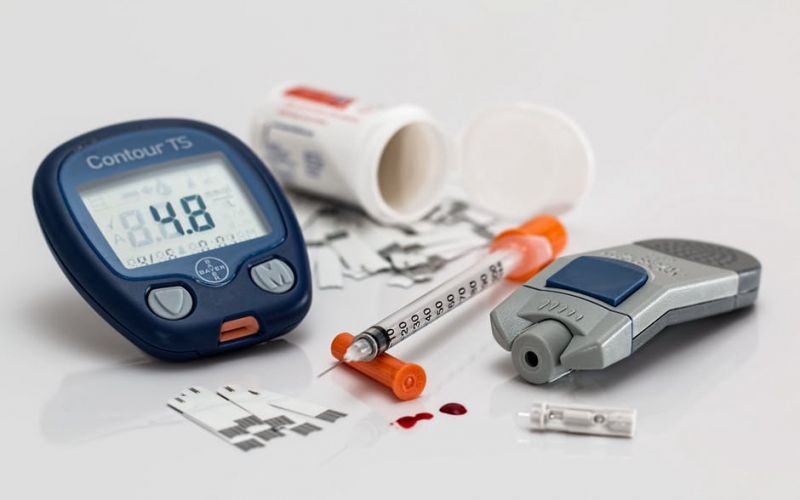 “You should have just called in a professional instead of trying to be superman and do it yourself,” are some words nobody really thinks they’ll ever hear, ever confident in their ability to get that DIY project done! And why should you call in a pro who charges a callout fee in addition to a by-the-hour fee for a job you can very well do yourself?

That is indeed a growing attitude amongst Brits – that being electing to Do It Yourself instead of roping someone in, as suggested by the fact that an average of 210 per person was spent on DIY in 2015. And it’s not just about saving money. In fact, it’s more about taking complete ownership of your personal space and home environment and I guess there’s something rather satisfying about being able to look over at the neat job you did mounting a bookshelf or even hitting the light switch to confirm just what a good job you did of extending the wiring or anything of that sort.

Although the majority of them would stay far away from tackling any DIY projects which involve electrics or plumbing, women are indeed in on this DIY fever as well, with many of them (a whopping 40%) demonstrating a willingness to upscale old furniture.

That’s all great, but what’s a bit concerning about our demonstrated attitudes to the potential #DIYDisasters is that nearly half of all DIYers aren’t in the slightest bit concerned about the health and injury risks associated with DIY projects and there are quite a few very serious ones to speak of. Falling from height is a major risk when completing a DIY project, with wobbly ladders being responsible for most falls. This is why it’s so important to visit a site like https://www.myhousepainter.com/painters/california/ to get painters to paint any hard-to-reach places for you. The last thing you want to do is fall down the stairs as you stretch across the landing trying to reach that final corner. I mean what would you do if you injured yourself to the point that you couldn’t continue working for a while, which would mean that your ability to earn an income would be impaired?

What about some concealed health risks you may not even know about until you’re deep into your DIY project, like suffering from coming into contact with asbestos? It’s certainly a possibility if your home was built in the period spanning from the 1930s right up to the late 1980s.

In addition to most DIYers not really considering their health risk exposure when taking on DIY projects, most of them don’t even know how they’d go about trying to get some legal recourse, as suggested by the rather modest number of Slater and Gordon injury claims the law firm is called upon to assist with as far as that branch of their legal services offering is concerned. There should certainly be a lot more claims filed, but I guess it’s understandable why there aren’t as many as there should be. Most people don’t even know that they have solid grounds for legal recourse in the event of an injury or development of a health issue resulting from a DIY project gone wrong.

I mean you’d perhaps think that you only have yourself to blame, but that’s not explicitly the case. The legal grounds for the possible recourse you may have are based on the fact that if the health ailment or injury develops as a result of something which isn’t your fault, i.e. you didn’t commission for asbestos to be used in the wall lining of your house – then you have grounds to claim and you have a good chance of getting the compensation due to you.

Prevention is always better than cure however, so be careful and take all the necessary health and safety precautions when taking on DIY projects.
https://expertsinfocus.com/wp-content/uploads/2017/07/FINALSlaterGordon-DIY-Infographic-v2.png