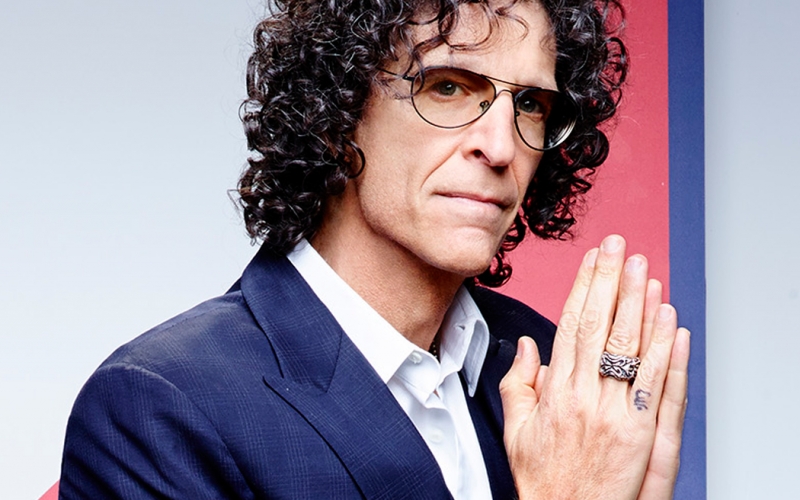 Howard Stern- recognized by the younger generation as an opinionated judge on America’s Got Talent, recognized by earlier generations as one of the most controversial and out-there personalities on the radio and in media in general during the time. 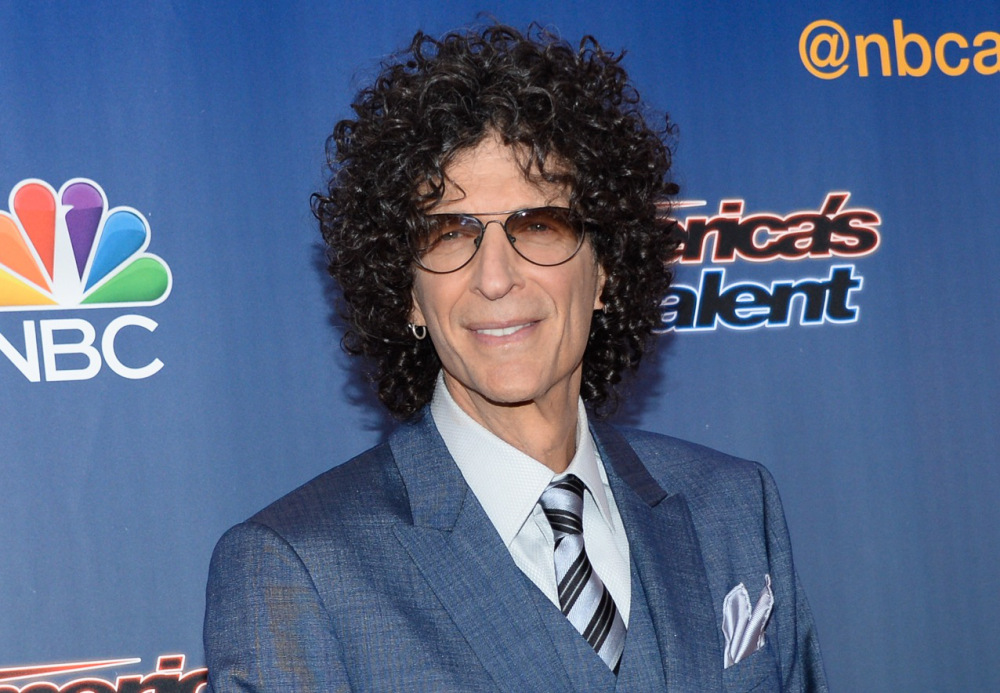 Born in New York in 1954, Howard Stern was exposed very early to the radio and recording business by his father, Ben Stern, one of the owners of a local recording studio. He left New York to start college at Boston University, where he really began immersing himself in what would ultimately be his future, very lucrative career.

His first couple of steps into the business were controversial from day one, as his broadcasts were racy, controversial and most of the time uncalled for.

His had an epiphany when he moved back to New York to work at a small radio station- if he were to keep up similarly small time gigs, he was not going to get anywhere. He moved to Hartford, Connecticut, Detroit and ultimately ended up in Washington, D.C., after not getting a taste of what he knew he wanted.

He got a platform, he gave a show

After a short stint in DC, his career gained traction in New York, where he began building the reputation of how we would know him today- controversial, outspoken and rather ballsy, as most would describe him. When he joined WNBC-AM, New York, he was given a list of what to avoid on the air before he even sat down. While first agreeing to the terms, he started broadcasting more controversial and racy programmes that ultimately got him fired, which finally got him to sign on with K-ROCK.

It was here that his character was more appreciated and given the platform to do what he did best- raise eyebrows and elicit concern, disgust and enjoyment all in equal parts. His style of disk jockeying was finally given the thumbs up, which quickly allowed him to take over ratings, and he quickly surpassed those of WNBC-AM. His broke out of the NYC market and into other cities, and he grew both fame and infamy all across America. 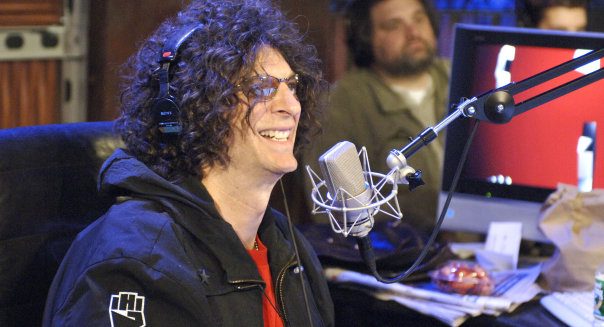 Given the nature of his broadcasts and despite the initial freedom he gained when he moved to K-ROCK, the FCC still cracked down on him on different occasions where people felt he had crossed the line (there were a lot).

Finally, he ended up leaving the studio and transferred to Satellite Radio with a contract of $500M. Here he had even more freedom granted to him than with K-ROCK, and his popularity, and that of Satellite, soared to new heights.

What ultimately set the man apart what is courage of simply not caring what people said, and doing what he wanted to do. After all, not a lot of people were willing to put themselves in the bad graces of the public, nor wanting to attract negative attention. Sure, his words were often abrasive, millions of his jokes were in bad taste, and not everyone appreciated his character. Those that did, however, were more than enough to make him rich.

He had signed on to America’s Got Talent in 2006, where he became more of a familiar face for the younger generation. Despite his antics in the broadcasting stations, he actually proved to provide a lot of insight and sensible advice to the contestants.

His character and reputation served as a double edged sword. On one hand, they are what gained him so much popularity in the first, especially during the time where the world was moving slowly towards becoming more progressive. He still had loyal niche audiences, and at the same time, a lot of his humor was accepted by the general public.

On the other hand, the public had, on more than a few occasions, feel like he had crossed the line and would go back just cross it again, due to how controversial a lot of his topics were, and the crass way he would talk about tragic and sensitive events. It took him a while to find a platform for his unusual expression, and many times, he and his employers had been fined for his antics.

Still, in the end, he made a lot of money.