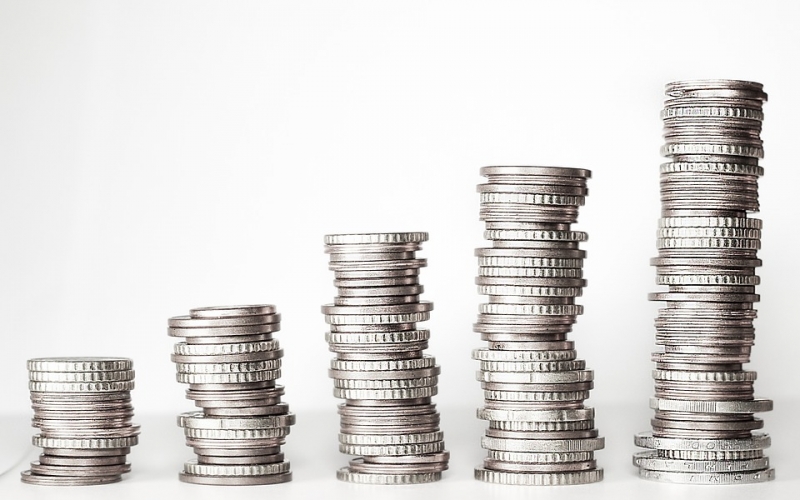 Irish online broker Chill Insurance recently announced a significant surge in revenue, as well as a notable increase in its post-tax profits. The company also predicts a similar trend for the coming financial year.

A significant increase in profits

Further to this, the company’s post-tax profits increased by 12 per cent over the same period of time, amounting to a total of €1.83 million. It reported a revenue increase too. Chill reported a 14 per cent rise, meaning the total of the financial year equated to an impressive €24 million.

This recent surge in profits is set to continue, with the business expecting even stronger earnings for the financial year ahead.

At the same time it predicts another successful financial year, Chill recently announced its acquisition of Aaran Insurances – a Dublin-based broker specialising in cover for homes and small businesses, in addition to insurance for private vehicles.

Aaran Insurances was founded in 1988 by David Jones who is due to retire shortly. The company has an annual revenue of €2.1 million, making it a significant win for Chill.

Established by brothers Seamus and Padraig Lynch, this is Chill’s first acquisition. Speaking about Aaran Insurances, Padraig commented that it is a business that’s been “run well” and that Chill is “delighted” to welcome it to its group.

He also pointed out that the acquisition of Aaran Insurances and other businesses would enable Chill to provide its customer base with more choice, as well as offer help in regards to IT services and issues such as data protection and regulatory compliance.

The future of Chill Insurance

With further successful growth and development expected in the next financial year, the future looks bright for Chill.

Speaking about the company’s commitments, CEO of Chill Insurance Michael McLaughlin commented that it endeavours to make a “positive contribution to the insurance industry” and will continue to provide “much needed competition” in the market while offering “quality and value” to its Irish customers.

Chill is owned by brothers Padraig and Seamus Lynch. In addition to his role at Chill, Seamus is vice chairman of Digicel PNG and director of Digicel Holdings Ltd – both of which are part of the Digicel Group Limited.