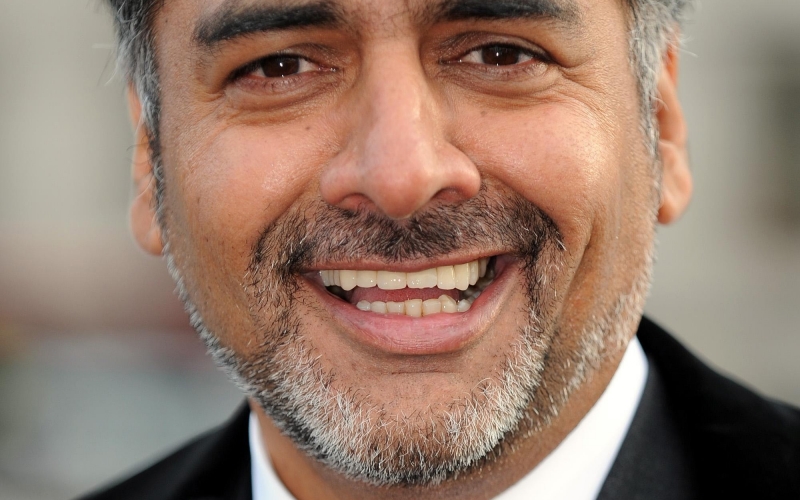 James Caan, one of the Dragons in the reality TV show the Dragon’s Den, is an entrepreneur in both practice and ideals. Currently holding the seat of Chairman of the UK Government’s Start Up Loans Scheme, he’s had a hand in helping thousands of small start up ventures get their initial funding and gain traction, and has since been advocating youth entrepreneurship and recruitment businesses. 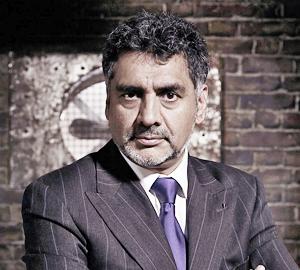 James Caan was born to a working class family in Punjab, Pakistan, moving to East London in the United Kingdom when he was two years old, where his father had started a clothing company. He decided early on that he did not want to inherit and continue the family business after he completed his education, and went on to Kensington in West London before starting his O-Levels.

Despite working in several recruitment firms as an employee, his ultimate goal was to put up his own business, even without the solid backing and big capital that most would prefer to have. Instead, he went about it with pure wit.

Staying within the recruitment industry, he opened his own agency in a small office in Pall Mall- the key word is small, as the door could not even be opened fully because of his desk blocking the way. Instead of having client meetings in the cramped space, he had convinced his clients that the business was booming and all the rooms were packed, enough to warrant holding meetings in coffee shops instead.

He established Hamilton Bradshaw, an investment company of professional entrepreneurs that focuses on start up recruitment agencies and helps entrepreneurs get their feet wet in the staffing industry.

The Start Up Loans Company

The Start Up Loans Company is a program in the UK, backed by the government, that provides chances for funding, as well as education for budding entrepreneurs looking to start a business in the country. The program offers mentoring, general advice, lectures, business offers and a chance to borrow up the £25,000 for start up ventures. It also offers young would be entrepreneurs support, encouragement and funding to start up a business, and has already provided over £100M in loans. 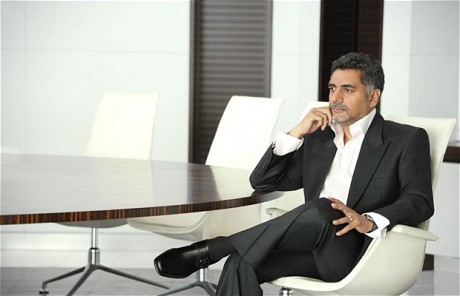 In 2012, James Caan was asked by the government to spearhead the program as chairman, which he accepted, and he has since provided mentoring services and financial loans for thousands of start ups.

His father had always disapproved his motive of going into the business world alone, which is what most likely drives him today, as an advocate for youth entrepreneurship. He strongly believes in parents letting their children standing on their own two feet and deciding what they want for themselves, rather than having forcing them into jobs.

He is also very supportive of small start ups, as he had started off as such himself, and continuous funding programs that give opportunities to business minded individuals beginning their own ventures in the country.