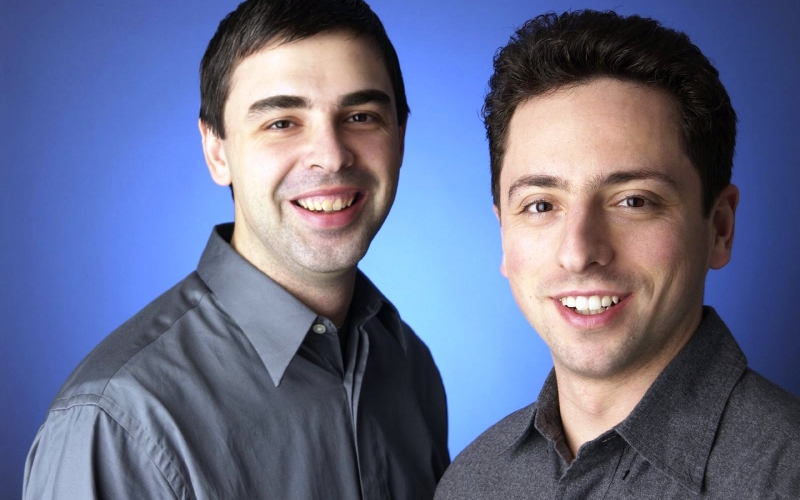 Google– now acknowledged as a verb, defined as using the Google search engine to obtain information through the World Wide Web. A great perspective on just how enormous the company has become, and how much of an impact it has had on technology and on the world. From being the most widely used search engine, the company has also created and developed various advertising and technological ventures that you will most likely find on most personal computers and mobile devices.

“To me, this is about preserving history and making it available to everyone” –Sergey Brin

Larry Page and Sergey Brin met at Stanford University, both Ph.D. students at the time. Two projects informal projects were initially started: BackRub and PageRank. Both projects focused on the significance and relevance of different websites, with the former focusing on backlinks and feedback, and the latter focusing on an algorithm that would rank said websites.

The search engine they created quickly began to rise in popularity, and soon they were scrambling for computing power in order to keep up with the queries. The name Google was eventually contrived between the two, as a play on the word ‘googol’, which pertains the number one followed by a hundred zeroes- a nod to the vast amount of information and the idea of organizing it. 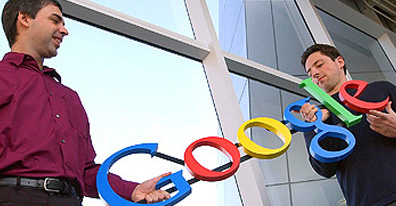 They managed to raise $1M in funding from families, friends and investments for their start up, and left Stanford University, moving into a rented garage. Eventually, the business became way too big for a single garage, forcing them to relocate to an office, then eventually to their own building.

Aside from the Google brand, they had acquired Android, though released it for free to phone makers to use as an operating system. Their goal during the acquisition was to have Google in the pockets of millions of people, and seeing as how popular Android has become as competition with Apple’s iOS, it certainly worked.

Yes, if you wanted to ask, I Googled the information.

Ambition to change the world and how it uses technology is what drove the pair to make one of the biggest companies today, and use it as a vehicle to make their visions a reality. Innovation also plays a huge part in how they operate, and they still continue to think of ambitious, really out there projects that aim to re-shape the world and create products that improve the quality of life in general.

Their acquisition of Android is the perfect example of their vision and mission: to impact daily life in such a profound yet streamlined way, and have their product used by people all around the world and not be able to live without it.

Rocky on the Google front

Although on the outside, Google seemed to be going full speed ahead ever since its inception, there have been internal problems that may have drawn it to an abrupt halt, had they gotten out of control. 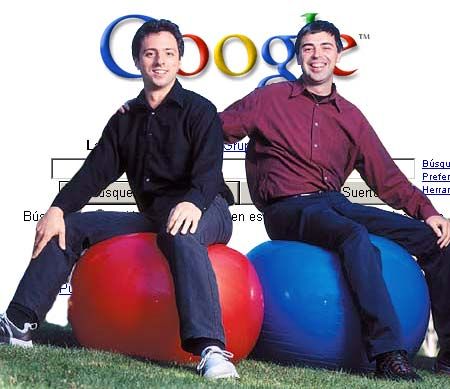 Larry Page and Sergey Brin’s parternship was so tight, and Page believed they were enough to run the company. However, as the company grew, many were calling for a CEO to supervise the young men, at the very least.

Page also caused a divide when he suddenly fired all project managers for the company, without any prior warning. His reasoning was that they were not qualified to be telling the engineers what they should do, and that the projects that he wanted focused on were not getting the attention that he intended.

Down the line, he again agreed to hire project managers, though turned down many applicants to the chagrin of Jonathan Rosenberg, vice president of product management at the time, and who was the one bringing in applicants. Page finally relented when Rosenberg brought actual engineers that would make up the management layer, rather than regular product managers.