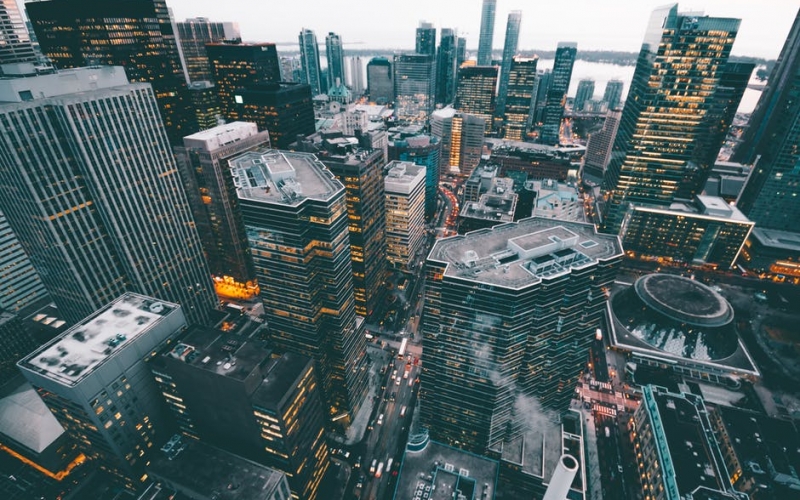 We seem to have collectively lost the essence of what getting into business and entrepreneurship are all about, with the typical corporate structure operating in environments such as the stock exchange placing way too much of an emphasis on growth and profit. I mean at what point is infinite growth sustainable if all it really means is exponentially rising debt levels – debt that will never really be paid back, mind you?

Part of this profit-grabbing rush to the bottom manifests through what is really a fallacy turned common conception, that of business adaptability not really being able to co-exist with the maintenance of that business’ identity. It’s a common belief that it’s an either/or thing and it’s a shame really because that’s not the case at all. An adaptable business is not one which exists in the absence of an identity.

It’s completely on the contrary, instead…

Testimony to this is can be found when one takes a brief look at businesses which have survived the test of time, typically starting out as those family-run type businesses and perhaps going through something of a mega up-scaling, only to return to their origins. It’s not always a case of the business being a family-operated one, sometimes just taking the form of a visionary founder’s “baby”.

The story of Steve Jobs and how he was ousted from a company he founded comes to mind as an example of the latter, while the former requires a look at a company simply known as Janovic.

Its history is quite an extensive one which has had the interior design services & solutions company first trading as a family-owned business that really seemed to be ahead of its time by way of the marketing and trend-setting exploits deployed. The campaigns they came out with made for some cutting-edge stuff, firmly establishing the brand as NYC’s definitive decorating brand.

Unlike is the case with the story of the likes of Steve Jobs and Apple though, the Janovic story in not one of the brand having to go through a period of losing its identity. In fact, it’s probably that business identity which has seen them stand the test of time like very few other businesses have managed, having gone through a period of operation during which they were under the corporate ownership of Benjamin Moore.

How were they able to get back into the game like they’d never left it after returning to being a family operation? It’s a simple matter of having maintained their identity and any budding entrepreneur or businessperson can learn a lot from this.

Whatever it is you do as part of your business operations, make sure that somewhere in there you are catering to something that suggests you have a long term view. Even if your particular business may be something like one which operates exclusively online, its adaptability and yours should not be practised at the expense of the core identity of your business. Your business identity is what will ensure you rise from the dead, if it ever comes to that, otherwise it’ll make sure you survive through some the worst economic cycles.