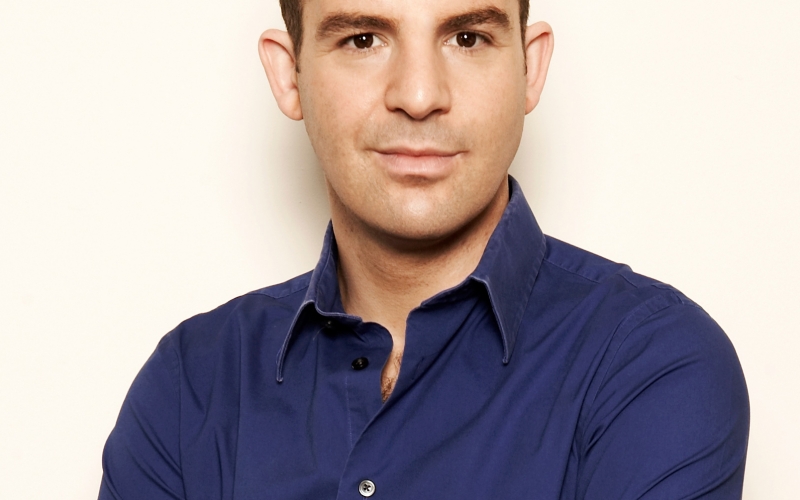 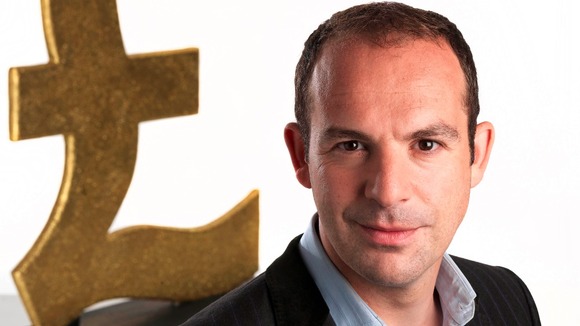 After moving from Manchester to Cheshire while he was young, his father became the headmaster of Delamere Forest School while he attended King’s School in Chester. He he had studied law in the London School of Economics, after which he had graduated a course of broadcast journalism at Cardiff University.

From writing about numbers, to crunching numbers, to making sure those numbers are justified

Martin Lewis started his career as a financial journalist, rather than an outright entrepreneur. Using his journalism degree, he secured a job working the BBC Business Unit in the personal finances and business sector. After leaving BBC in 1999, he moved to the channel Simple Money, where he had first settled into the persona of the Money Saving Expert.

People became familiarized with him after his appearances on multiple TV shows, and it wasn’t long until he had his own show slotted in the prime time schedule. He also created MoneySavingExpert.com, a website full of fora dedicated to assist people wanting to save pounds- especially those who are ridden with debt. He later sold the website to moneysupermarketgroup.com, a British website that specializes in finances and price comparison. The deal was made for £87M.

He is a big advocate of charities, finding and being a patron of his own MSE Charity, which provides funding for programs and organizations that educate and promote financial literacy. This lines up perfectly with his vision of educating the public about smart financial decisions and avoiding debt and bankruptcy.

He has also donated a lot to other charities, such as when he donated £10M, a tenth of which would go to Citizens’ Advice.

True to his persona and what he preaches, Martin Lewis is incredibly adamant about spending every last pound you have wisely. Despite being a multimillionaire, he still drives a smart car without any immediate plans of upgrading. He also applies this attitude towards parenting, and raises his daughter with the mindset of “Giving her everything that she needs, but not what she wants”. 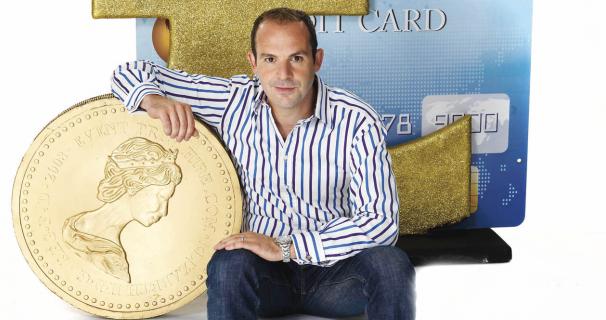 He is rather appalled, really, at how financially illiterate a lot of nation is- he attained such a level of influence that select schools in England will be having financial education as part of their secondary level of studies. He continues to push for parents, headmasters and leaders in general to give children and citizens access to financial education in order to avoid debt and make better decisions as they get older.

Lewis has two bestselling books under his belt, namely The Money Diet and Three Most Important Lessons You’ve Never Been Taught. The former basically being a guide to life and living smart with your finances, the latter teaching his readers how to ‘beat the system’ and change their mentality towards money in a way that helps them save.