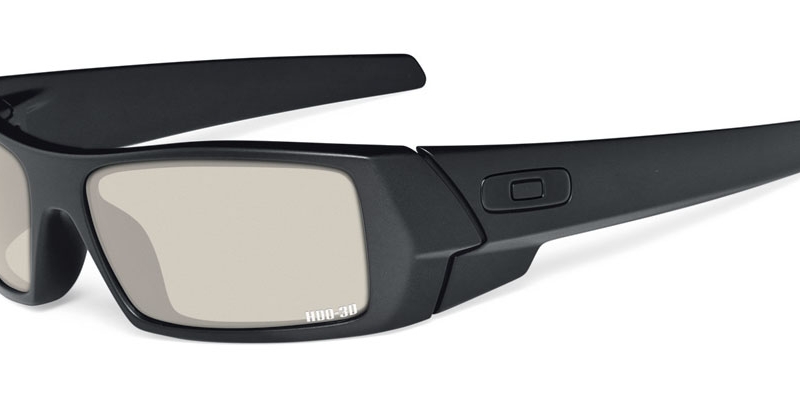 Oakley have accused convenience stores AM-PM of selling replica sunglasses, claiming that they bear a strong resemblance to their own sunglasses. Oakley, who are based in Foothills Ranch, maintain that the knock-off eyewear infringes on the company’s intellectual property and claims that the replicas are hurting their bottom line.

According to a lawsuit filed in the US on Tuesday, Oakley alleges that AM-PM is selling frames that are deliberately designed to look like Oakley sunglasses, violating a total of seven patents filed by the international brand over a nine-year period with the US Patent and Trademark office.

Oakley’s legal team claim that the replica sunglasses are a ‘nearly identical copy of Oakley’s design’.

This isn’t the first time that Oakley have sued over an alleged infringement of their intellectual copyright, with the company also suing La Palma-based BP West Coast Products, who Oakley claims are also selling replica sunglasses from their convenience stores.

In addition to filing for damages, Oakley has requested an injunction preventing AM-PM from selling similarly-designed sunglasses in the future, and have gone so far as to request that all money made from selling the replica frames be paid to Oakley.

Requests for comments have been made with Treasure Franchise Company and their parent company Tesoro Corporation (who operate the AM-PM stores), but the company is yet to respond.