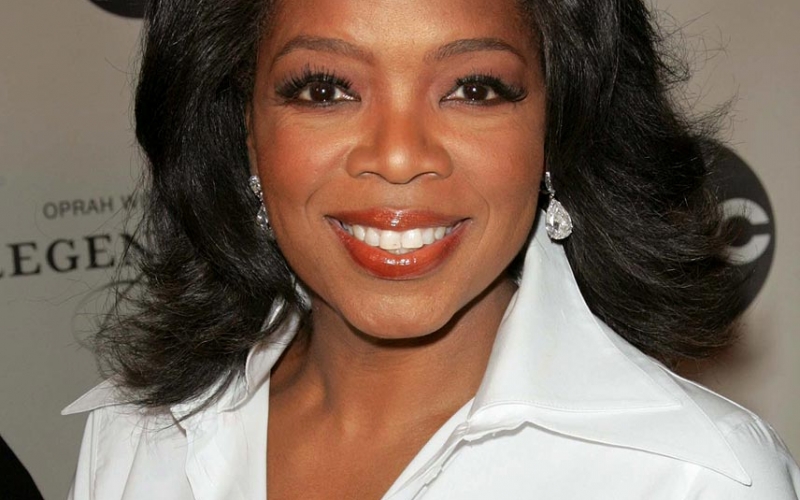 Oprah Winfrey, the most influential woman in the media, the most well known household name in the world, the star of many lyric cameos in songs about money and fame, the most known TV personality and just Oprah. Everybody knows Oprah.

Oprah Winfrey had a rough beginning early on in her life- she had dealt with sexual abuse from the males on her mother’s side before eventually moving to Tennessee to live with her father. Her career began in Nashville, where she took her first steps into the media industry, working in radio and broadcasting before moving to Baltimore.

There, she had her first taste of being on nation television, hosting the show People are Talking, becoming a hit, then moving on to her own show on Chicago TV. 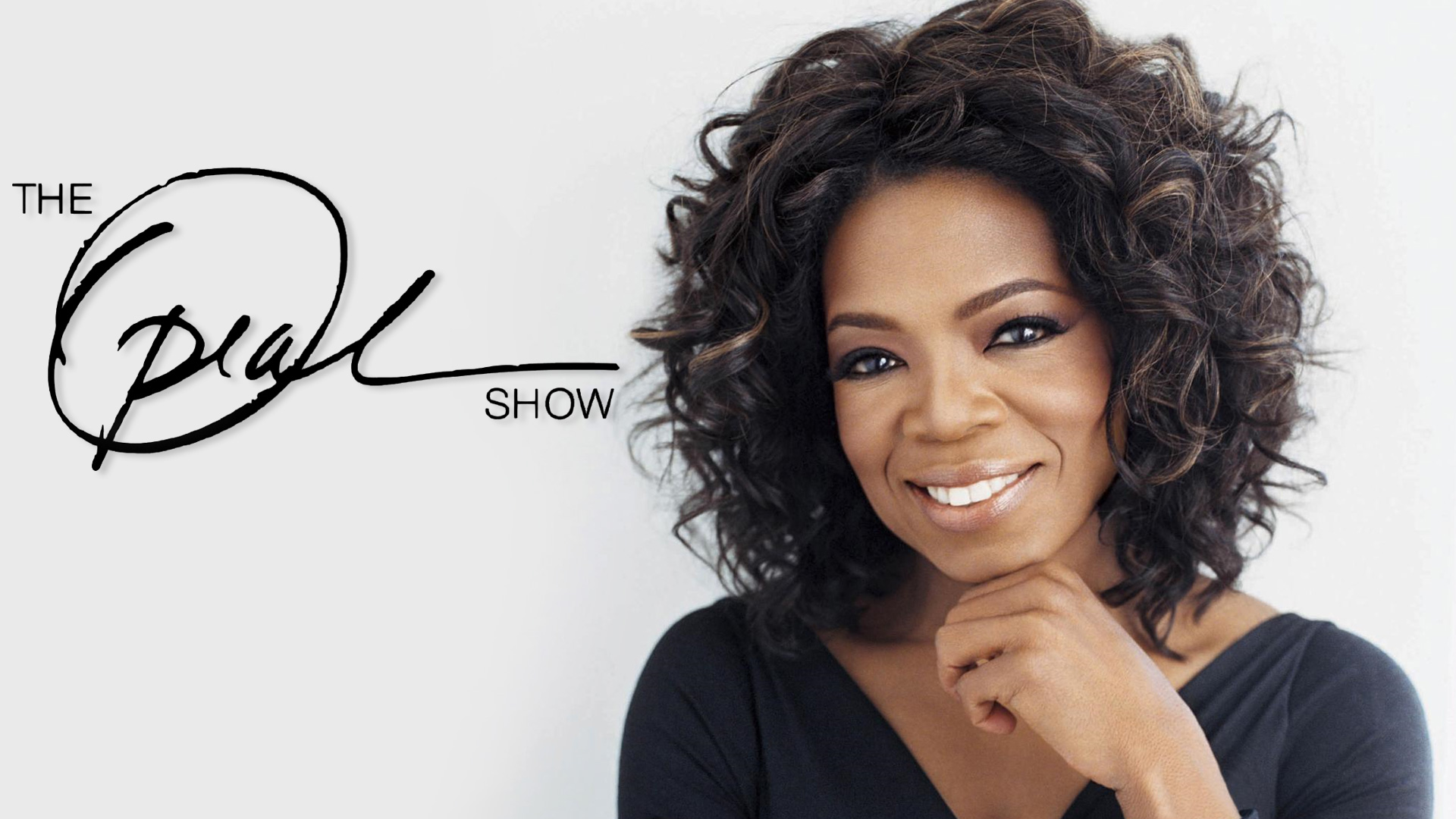 The show began in 1986, garnering $125 million within a year. One can argue that the show remained as closely as it could to how it was when it began- decent, modest and entertaining, in a platform where most turn to gossiping, trashtalking and obscene antics. Thus, viewers remained loyal, and the coming years had only brought good.

It remains one of the most successful shows in television history, with people of all generations tuned in whenever it was on.

She is named as currently the most influential African American woman in the world. Aside from being a TV personality, she is also an incredibly powerful businesswoman, and owns Harpo Inc., which has stretched across many different media industries such as television, film, online as well as philanthropy.

Every single aspect of her works focuses on living a better life for yourself and others, which is what she stands by. Basically, a positive outlook on life, being kind and generous to others and being the best person you can be is what she promotes in every message that she is able to take to the public. She also spreads awareness of currently controversial and pressing issues, such as child abuse, and moves to rally against them.

Her success is arguably down to the discipline instilled in her by her father, and her general sensible thinking. While on can argue that luck had gotten her an opportunity early on that launched her into success, luck can only get you so far in the real world.

Aside from her immensely popular show, Oprah Winfrey is known for her acts of kindness. She is a humanitarian above all else- aside from regularly giving away products, cruises, money and other surprises during her show, she has donated to multiple charities and had been a vehement advocate of children’s rights. 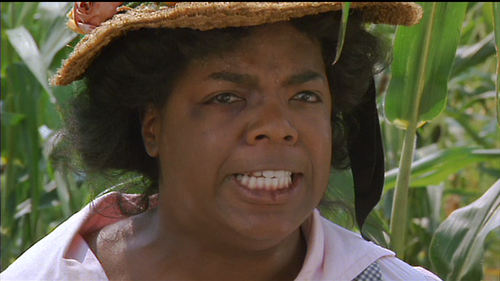 Winfrey had a role in Steven Spielberg’s movie adaptation of The Color Purple, where she won an award of best supporting actress. The movie was based on a book of a strong message pertaining to the life of African American women living in the United States during the 1930s.

Winfrey was never known to campaign for a presidential candidate, and kept enough distance from politics aside from what was necessary for her charities and movements. This changed in 2007, however, during the campaign of then Senator Barack Obama, a candidate that she fully supported.