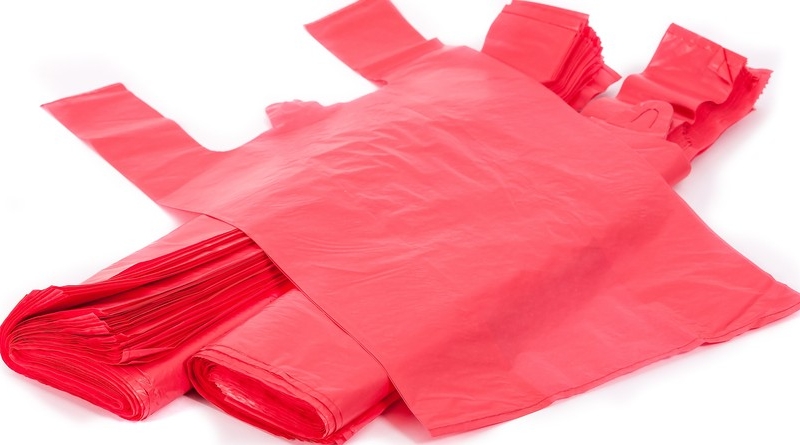 Everyone already knows that single-use plastic bags really aren’t great for the environment. For starters, they consume plenty of resources and create plenty of pollution simply by being made, but the real problem is that they are scarcely ever used more than once or twice before being sent away to landfill. Since they don’t biodegrade, then tend to stay in landfills, though plenty end up strewn across the countryside or swamping the oceans.

But how about the negative economic results? Those costs might not be quite as well advertised, but they’re still present. Here are just a few economic drawbacks.

It might not be you out there having to clean up the carrier bags littering the countryside. However, as a taxpayer, you sure are the one that will be footing the bill, and a hefty bill at that. DEFRA (Department for Environment, Food & Rural Affairs) has estimated that carrier bags cost taxpayers in England about £10 million a year in clean-up costs.  Think that sounds like a lot? American cities like San Francisco have had to put up with $8.5 million in costs to clean up the over 100,000 plastic bags found annually in their waste stream.

As stated above, plastic bags require huge amounts of natural resources for production. China, for example, used over 37 million barrels of fossil fuel before banning them altogether. Those fossil fuels need to be extracted and then purchased at high cost, and, in case you’ve been living under a rock, you’ll know that fossil fuels aren’t going to last forever.

As one expert stated, single-use plastic carrier bags are “a victim of their own success.  They’ve been perceived as free when they have a real cost to the environment and to consumers.”

The environmental concerns surrounding the demand for single-use plastic carrier bags are clearly more important than economic concerns, but it’s still interesting to note that these bags cause problems across the board. To make sure you’re part of the solution, switch over to one of the eco-friendly bagging choices available on the market.