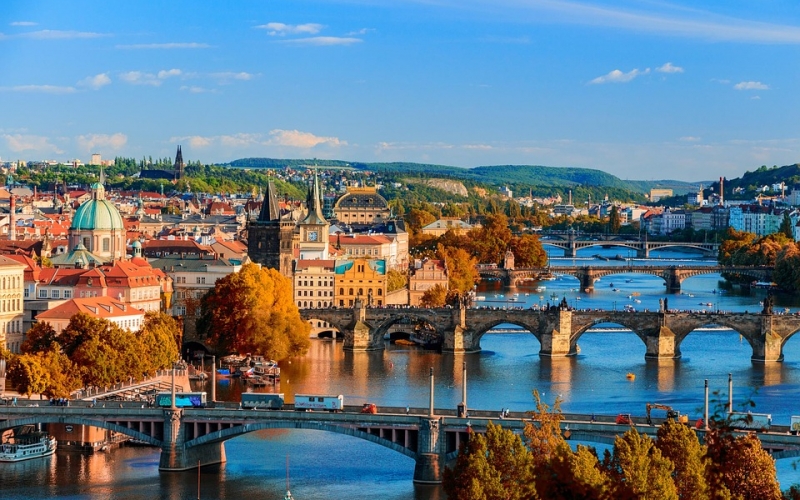 Prague as a Team-Building Destination

The impact a team-building exercise has on a group of people who have to share the same working space as professionals is undeniable and many might quite rightfully say that it’s crucial if not critical to the survival of any company or business. Transcending convention a bit and looking towards destinations such as Prague as the site of your next team-building retreat will yield some unique rewards, but there is a certain template you’d probably have to follow in order to maximise the intended impact of selecting this particular destination.

With something like being party to a breathtaking show in Prague awaiting your team as the entertainment which they’d enjoy for their reward, this makes for only about 25% of what serves to reinforce the reason why Prague is indeed the ultimate destination for a team-building excursion. Here are the remaining reasons explored, including the one already mentioned (the reward awaiting your team):

Ordinarily anybody who is organising a trip for business reasons would stay far, far away from the wisdom of the money-saving backpackers, but this time around these budget travellers have a lot to teach business travellers or organisers of business trips such as team-building retreats. Prague is indeed a very affordable travel destination and that doesn’t mean you have to slum it out in backpackers’ hostels and live off instant noodles.

Prague is affordable across the board, from the flight tickets (which get even cheaper when booked for larger groups of travellers) to what is likely to be the special accommodation a group of professionals attending a team-building exercise would require.

Prague is somewhat of a city in transition, doing well to preserve some of the best aspects of the times gone by, while at the same time swiftly entering into a new era of contemporary life. This makes for the ideal atmosphere in which to hold a team-building excursion and as far as the hospitality industry goes, businesses and companies are expressly targeted by way of what is on offer. Organising something like an obstacle course as part of the team-building curriculum can at times be as easy as talking to the concierge downstairs to get everything together.

Great entertainment as a reward

Admittedly there might be one or two staff members who aren’t into the nightlife, in which case they can also be catered to by way of the rewards which await all your participants as a way to thank them for taking part in what is definitely a very important exercise. In addition to the nightlife, which in itself is very cheap relative to what you get, there is so much culture to explore from both the new and the old worlds.

The reason why we emphasise an international destination to make for the site of a team-building getaway is so that it can have a lasting impact, as per the recommendations of professionals in the humanities field. Do not underestimate the power of being able to mentally take your employees “back to Prague” in reference of a lesson in working together they will have learned over there.