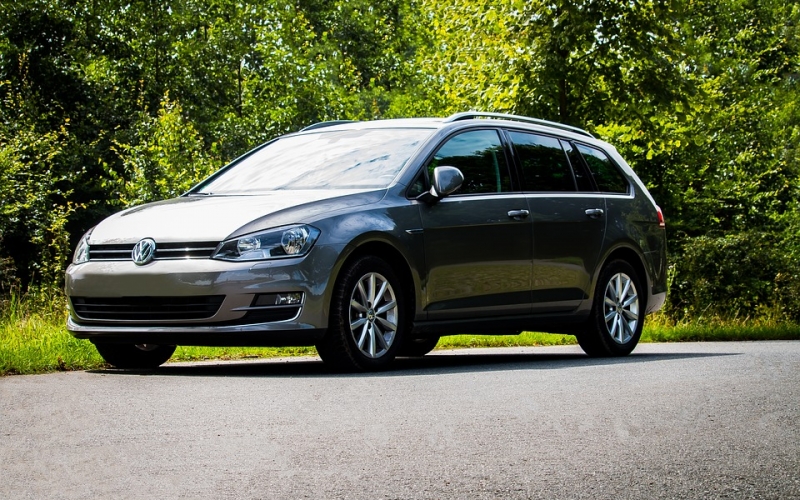 The secret to Volkswagen’s marketing success

Marketing tactics have changed massively from even just a few decades ago. With the rocketing influence of social media, the increase in SMS solutions like Sureshot, shareable content and viral trends; it’s no surprise that advertising is becoming more daring to get noticed.

One brand that famously does this exceptionally well is German car brand, Volkswagen. Fusing humour, current affairs and controversy, Volkswagen has created many innovative adverts for its VW Polo – which just happens to be one of the UK’s best-selling cars in 2017.

So, why does Volkswagen succeed when other brands fail?

To explore the issue and see how you can adopt Volkswagen’s techniques to promote your company, VW dealership, Vindis, has looked back over the brand’s most famous ads.

Volkswagen is very good at displaying its products’ main features in a creative away. For instance; one campaign that made the most of the VW Polo’s ‘small but tough’ feature occurred in 2003. This ad showed a dozen police officers taking cover behind the VW Polo during a gun shoot-out, which was a clever way to get across the resilience aspect to the audience.

When it comes to marketing, it’s clear that unique selling points are a popular foundation from which Volkswagen builds its most creative ads. For example; the supermini featured the tag line ‘one benefit of the new Polo is that you can park it anywhere’. The advertisement then showed a VW Polo parked on top of the billboard, which is a good example of how to use humour effectively.

When advertising something as important as a car, companies need to showcase it in a way that gets people talking as well as buying. The more people love a car, the more they want to see it, and a number of dealerships will pop up in places that are convenient for buyers. For instance, if there shows an increased interest in places like Texas, then it may be important for prospective dealers to know that TxDMV is the licensing and regulatory agency for independent automobile dealers in Texas so they have enough time to get registered and get selling these sought-after cars.

Being current and creating fresh marketing ideas is key to a lucrative campaign. Take Volkswagen’s the ‘elephant campaign’, for example. Around 2014, an image of an elephant using a Volkswagen Polo as a scratching post went viral. Volkswagen leapt on this free advertising and made it work to its profitable advantage by using it as part of its campaign, suggesting that the car comes with ‘elephant impact protection as standard’.

Because this was true-to-life and a viral trend, it made the ad current and contemporary. On top of that, it already had an online audience and potential customer base. And the final finishing touch was humour, which was evident in the tongue-in-cheek tagline. Basically, Volkswagen saw an opportunity to utilise the image in its favour – tactfully making the most of its ‘small but tough’ slogan.

The internet offers a huge variety of inspiration and sources for marketing. In fact, it’s likely that Volkswagen would have not seen the image had it not been for social media, and the rise of digitalisation and social media apps has allowed advertisers and brands to make the most of ‘viral marketing’ as a tool to spread information.

You need to be careful with marketing. If you’re going for a controversial campaign, make sure you focus on creating a talking-point and getting the public engaged for the right reasons. There’s a thin line between being daring and avant-garde, and causing offense. Many people think the trick is to be clever with your message and imagery and never set out to disgust just to get your name out there. With 30% of men and women admitting they avoided purchasing from brands with distasteful advertising campaigns, businesses need to be careful how they approach marketing campaigns.

Innovative marketing strategies and your business

Marketing works best when it’s engaging, funny and thought-provoking. Controversy is fine, as long as it doesn’t upset the public and potential customer base. We recommend avoiding anything to do with religion, racism, sexuality and politics (politics as it’s typically divisive).

Focus on being new and inventive. Try and think of something nobody has done and take your inspiration from social media and online sources. Remember, social media is one of the best ways of gaining exposure and free advertising with a limited budget. Be active and topical, and your marketing strategy should flow to success.