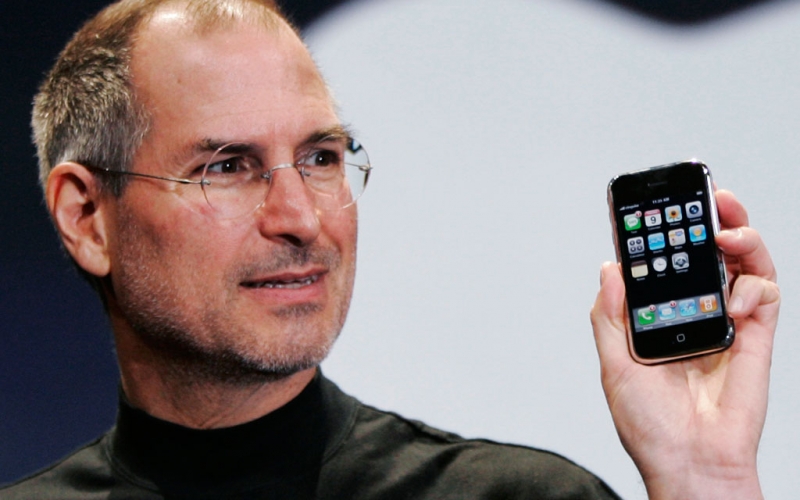 “The ones who are crazy enough to think that they can change the world, are the ones who do.” – Steve Jobs

Apple– love it or hate it, no one can say that it has not changed the world as we know it.  The company that has created electronics that can be found in most homes, offices and even more unwary pockets, Apple shows no signs of slowing down the innovation process. No matter ho you slice, dice or skin it, Apple is, without a doubt, one of the biggest and most influential companies in the world.

Steve Jobs is the face (or core, if you will) of Apple. He is the very image of the innovative, crafty and downright genius entrepreneur. 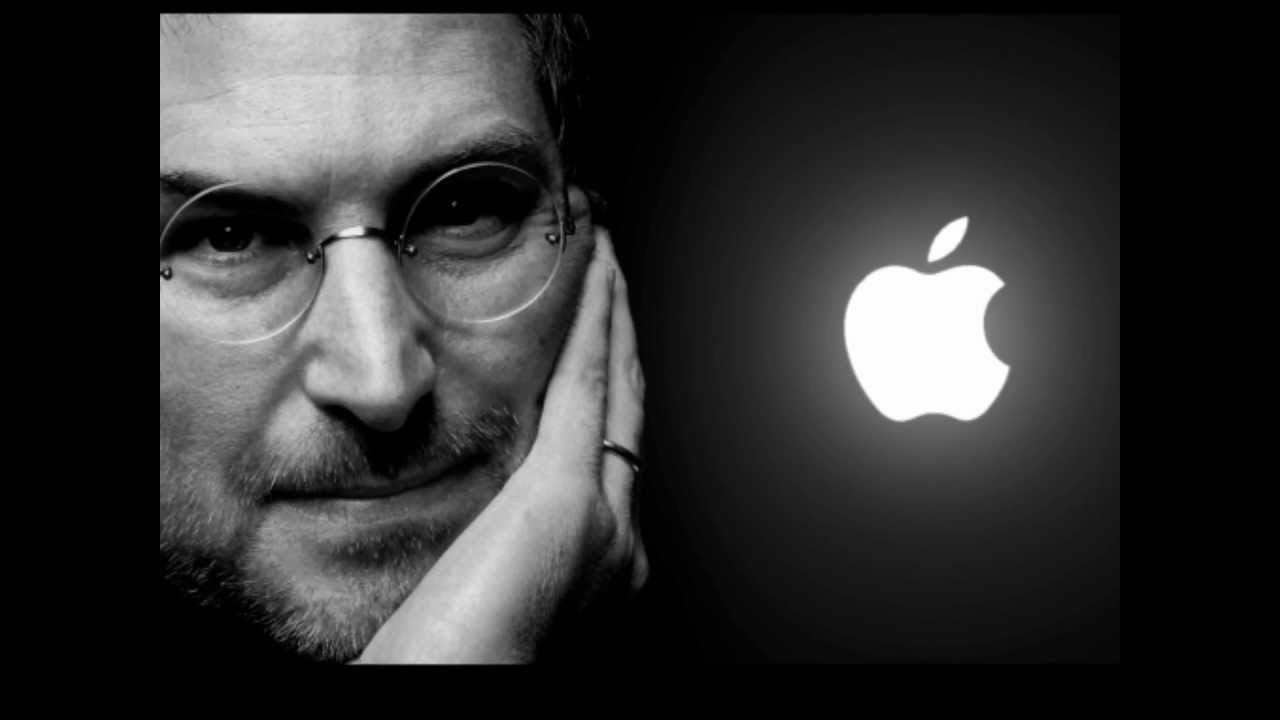 It never falls far from the tree, even if it didn’t grow there

Steve Jobs was adopted. As crass as it may sound, this was actually a blessing in disguise, as it was his adoptive father that exposed him to the world of electronics. He would show the young Jobs how to disassemble electrical parts, and would work with him in the garage. From there developed the confidence in his capabilities as well as the developing interest in creating things.

“It was pretty scary at the time, but looking back it was one of the best decisions I ever made.” — Steve Jobs at his most influential speech, the Commencement adress at Stanford University

It’s no secret how Jobs felt about school. He was intelligent, there was no doubt about it, but he was not happy with formal education. He passed with flying colors, however, and went on to Homestead High School, where he was introduced to his future partner, Steve Wozniak. They got on incredibly well, even during college where Jobs eventually dropped out from Reed in Oregon. That was arguably the turning point in his career, and one he had always thought as his best decision in his life- he finally figured out that sticking with formal education was not going to point him in the direction he needed to go.

After a stint with Atari in 1974, he and Wozniak began what would be one of the biggest and most influential companies in history.

Taking a bite and spitting it out

The humble beginnings of Apple took place in Jobs’ garage. With the combined intelligence and love for computers of both Jobs and Wozniak, and the money earned from selling personal belongings, they began their venture of creating compact, user-friendly and affordable personal computers. These values widened the market greatly for them, and they benefited enormously. 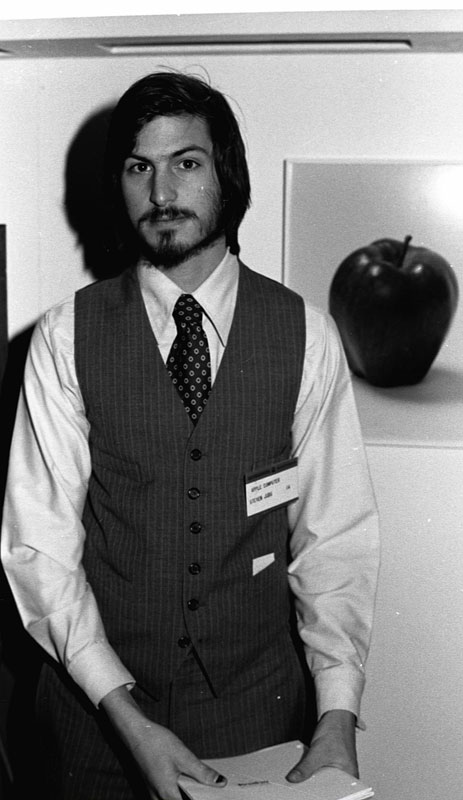 Steve Jobs’ leave of absence is actually quite well known, as during the time, he had acquired Pixar Animation Studios from George Lucas, a company that eventually became immensely successful. Due to the rise of IBM, inter company relations in Apple became strained at best, and Jobs became ousted from the sacred circle. Due to his absence, however, Apple continued to struggle while Jobs worked on Pixar.

Jobs eventually returned to Apple in 1997, and effectively resurrected the company. He was creative, innovative and great at marketing and branding, and the company’s creations soon took off as successfully as their first two creations.

Apple is known for products that are innovative, stylish and reliable. Jobs had a knack for this, and this is what helped the company set themselves apart from the rest.

Before Apple, however, Steve Jobs knew from the beginning that he was not going to be stuck doing what he did not want to do. He was more than capable of finishing college, getting a good job and making it in the corporate world. The one thing that he always says in his speeches, is that you have to find what you love to do, and find a way to make money doing it.

The loss of a giant

The death of Steve Jobs was a tragedy that struck the entire world. He had lost the battle to pancreatic cancer, one that he had been fighting for years. Even though he had passed on, his legacy still remains, as well as a giant, apple-shaped footprint that reminds us that the world rewards those who are courageous enough to step away from the system and try their hand at re-shaping it.