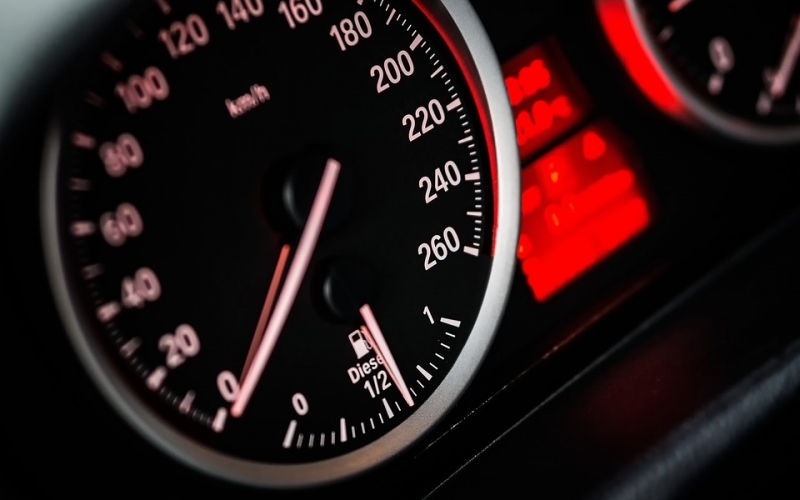 The Future of Autonomous Cars from the Entrepreneur’s Perspective

If you were to attend something like a live Formula One racing event and you surveyed the crowd members by occupation, you’d likely find a surprisingly high number of entrepreneurs, business persons and people who generally work for themselves and do their own thing to earn their living. There’s a good reason for this, deeply rooted in the manner in which the mind of an entrepreneur works.

Many of those in attendance get a whole lot more entertainment value out of an event such as car racing, with their entrepreneurial minds thinking way beyond what they merely see in front of their eyes. Listen in on any of the little sub-discussions which could be going on and you’ll bear witness to topics such as the business behind car racing being explored, from a consideration of the technical team which does its bit behind the scenes, right up to the main star – the driver, and everyone else in between. The thrill of car racing is what people go for, who could resist doing a v8 hot lap, so it will be interesting to see how this will turn out with any changes that may be implemented.

A very interesting topic comes into focus as a result, which is that of the future of autonomous cars, particularly race cars. From an entrepreneur’s perspective, it appears to be a simple matter of a realignment in the various careers that go into the making of the car itself as well as the running of the race car industry.

Personal & business car leasing outlet, LeaseCar UK, has officially weighed-in on the topic with their range of concept autonomous racing car designs, my personal favourite of which is their BMW inspired design. I just love how it looks – very futuristic, but maintains some kind of a human element to it, even though it would indeed be a driverless vehicle.

In this re-imagined world where cars are completely autonomous, there might very well still be some jobs for a technical crew to work on the cars during a pit stop, but the careers which will probably be at the forefront would be those which entail engineers, programmers, and the likes.