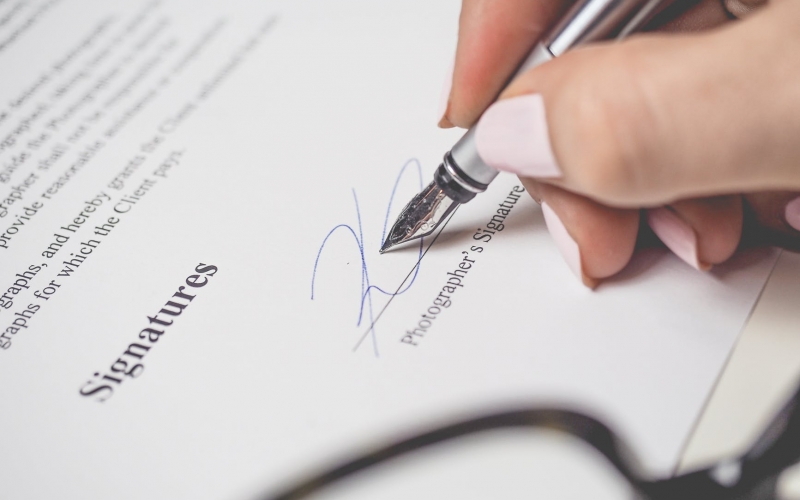 The Reasons Why Liquidation Is Not A Dirty Word.

When people hear the words liquidation or liquidator, they think the worst. These two words strike up thoughts of fear and worry in the business community, but they shouldn’t, as talking to a liquidator can be a good thing and it offers many advantages. People talk to liquidators for many reasons, and two such reasons, might be because they want to retire, or maybe they want to return to full-time employment. Obviously, they wish to close their company down and try to salvage some money along the way. Finding the most cost effective ways to do this, is why they contact a liquidator.

Due to the fact that there is money there that needs to be saved, is a testament to the company owners and tells us that the company was relatively successful. A solvent liquidation, also known as a Members Voluntary Liquidation (MVL), is the best and most tax efficient way, to shut down your business and try to save your other directors, or if you have them, shareholders, a lot of money. If you do decide to use the MVL method, then all the money left over to be distributed, is subject to company capital gains tax, rather than having to pay standard income tax.

When we look at the year 2016, we find that a larger than usual number of companies, who were in fact solvent, were closed. In March of that year, almost two thousand seven hundred companies, took MVL in comparison to only less than eight hundred, the year before. That was a significant jump and happened because the directors were acting on tax changes, that were coming into place later in April of that year. The new rules stated that company directors who wound up a very solvent company, weren’t allowed, to claim Entrepeneurs’ Relief from capital gains tax.

Someone qualified as a liquidator, can also assist in the consultancy side of things, when your company is going through some cash flow issues. For those of us that have done it, it is not easy to start up a new company and most of us fail within the first eighteen months. Some people go into liquidation for other reasons, like they can’t pay their tax bills and in these cases, they really need to look for a CVL (Creditors Voluntary Liquidation) to make sure they meet their obligations under the law, when they wind up.

The insolvency practitioner will set up an investigation into your company affairs in an attempt  to find out remaining assets, look through your company books for any unusual business transactions, and see if they can recover any more additional monies, to help with the liquidation. Doing this procedure gives the directors of the soon to be liquidated company, some reassurances that everything is being covered and that they won’t run into further problems, somewhere down the road.

As mentioned, liquidation doesn’t have to be a bad word, and in most cases, when you get the right advice, you will come out the other end much happier than you were, when you initiated proceedings.