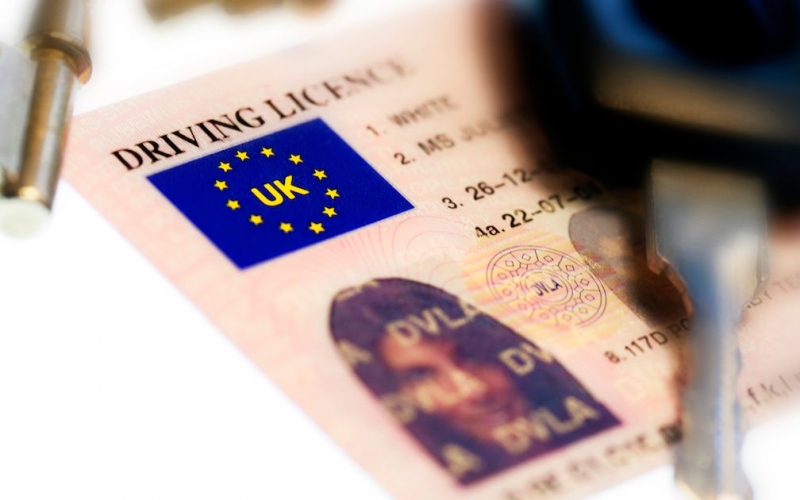 What will happen to UK driving licenses after Brexit?

On the 23rd June, Britain voted to leave the EU, prompting the beginning of a vast amount of change across the country. A popular topic of debate has been the question of what will happen to our EU passports now that we’ve voted to leave? But we’re just as interested in what’s going to happen to our UK driving licenses now that the sun has set on our time in the EU.

We spoke to driving experts and specialist insurance broker, Insurance Revolution, about what the future holds for the UK driving licence.

The current UK driving license features the EU flag in the top right corner, something which will no doubt need to be changed once Brexit has officially taken place.

After doing some research on the topic, it seems as though no-one really knows for sure what the future holds for our driving licenses. The most logical conclusion is that our driving licenses will be allowed to reach their individual expiration dates and we’ll be issued with a new UK design when we apply for new ones.

Will we be able to drive on the continent?

Our current driving licenses give us the choice to drive anywhere in the EU. However, once Brexit comes into force, this could change.

It’s a very real possibility that the UK could become a part of the EU’s single market. This means that we will be a part of the European Economic Area, and will be still be able to drive in EU countries.

The other alternative is that we will have to apply for International Driving Permits should we want to drive while we’re on the continent.

Will there be any more changes for motorists in the UK?

Brexit is an uncertain area and there could be a wide range of changes that take place once we leave the EU. Oil prices could change, meaning that the price of petrol and diesel could increase.

It’s also no secret that some car manufacturers, like Nissan, wanted Britain to stay in the EU. If these companies decide to up sticks and move to the continent, car prices could increase too.