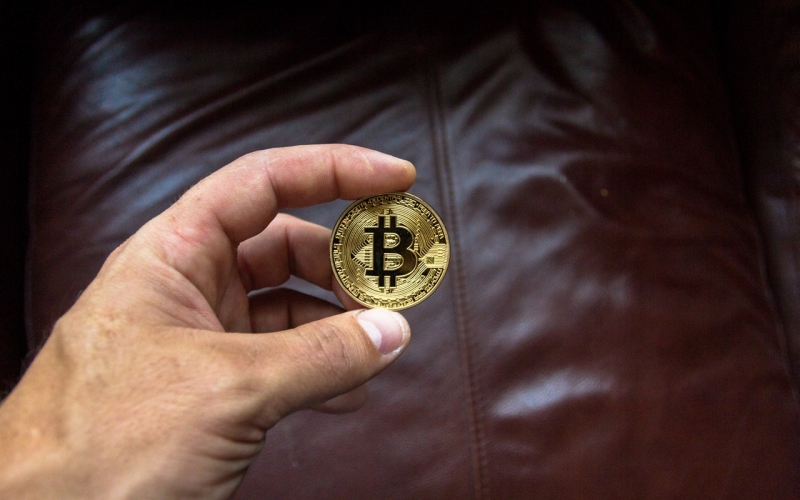 Banking Institutions Continue to Back Crypto

The past month or so has been a particularly turbulent time for those heavily invested in the biggest crypto markets, following a crackdown by China and an offloading by Elon Musk, Bitcoin had started to slump and brought many questions around the potential future and whether or not it would be replaced by alternative options like Ethereum or whether it was spelling a much larger downturn for crypto as a whole. The big options still hold a bit of a tough position, primary usage still remains in a bit of a grey area with online casinos, such as https://wishcasinos.com/, and here of those that utilise it being one of the bigger options as the mainstream choices still elude the most used coins, but that could be changing, and bankers are once again backing the recent successes found.

A big recovery has been seen as Bitcoin broke above $50,000 for the first time since back in May after seeing the value drop to below $30,000 earlier this year, and with some other major options like Ethereum also seeing a big upswing in value once again too it has helped the crypto market gain over $1 trillion in value, up from $1.1 trillion in July to a resting spot now at $2.1 trillion.

Ahead of this, a poll was conducted on mostly banking executives to see where their confidence was in the decentralised currencies and how it may feature as an asset in the future, and to say the confidence is high could be an understatement with many believing the shift could be ‘seismic’ and may see these digital assets replacing fiat currencies like the U.S Dollar within the next five to ten years.

These predictions have been floating around since the early successes found with decentralised currencies, when Bitcoin first broke $1,000 there were many who believed it would be just a few short years until it replaced traditional currency options, once again when it broke $10,000, and every milestone since then too. But with the growing support seemingly for decentralised currencies despite the rough period many have just faced, there does seem to be a changing tide as big institutions may become more likely to support these options.

That isn’t to say it’s all good news though, there have been hiccups along the way and proposed changes in the EU that bring more transparency to crypto trades could make some of the more staunch users take a step back, alongside other regulation that will certainly come in to play eventually – there’s a lot of room for change and uncertainty on which way that change will go, and some adjustments could yet have a big impact.